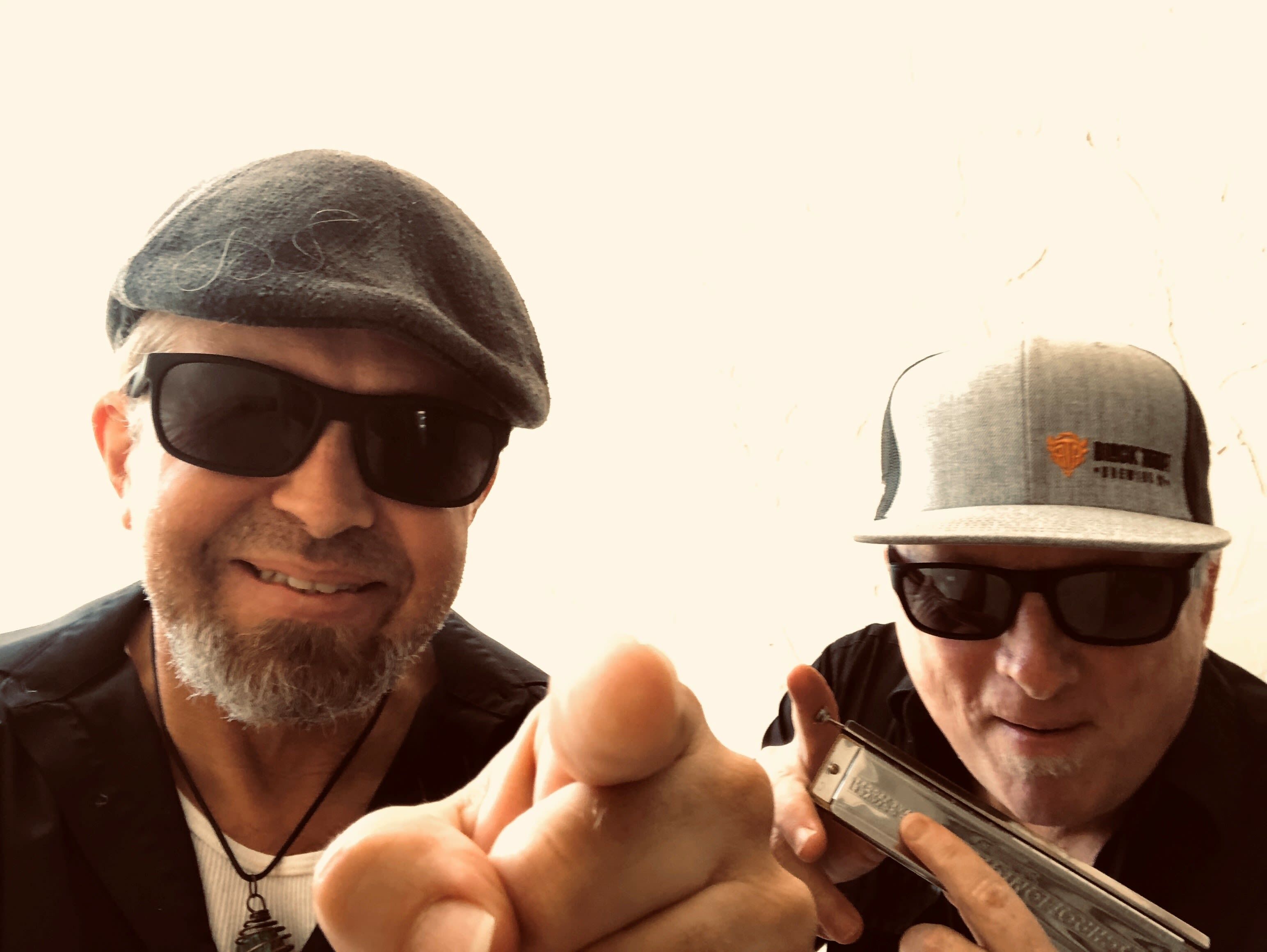 Thursday Nights at TOF Nightclub Presents: JP Soars and Rockin’ Jake - JP Soars got bitten by the blues bug via a legendary source in 1988, when he won a guitar and two tickets in a raffle to see B.B. King in concert. Meeting the iconic guitarist and singer further enhanced the young musician’s quest to learn more about the timeless power of the music. Soars started his blues recording career a decade ago with the 2008 release Back of My Mind, followed by More Bees With Honey (2011) and Full Moon Night in Memphis (2014). Collectively, his catalog has received extensive airplay on the XM Radio programs of Little Steven (“Underground Garage”) and B.B. King (“Bluesville”); Top 50 status on the “Living Blues” charts, Blues Music Award nominations for “Best Contemporary Male Blues Artist of the Year,” and “Best Blues CD” and “Album of the Year” accolades from the Palm Beach Post. A gritty and expressive vocalist, Soars elicits signature tones from hollow-body guitars, plus a home-made two-string cigar box guitar for his incendiary slide guitar playing. All of which has helped him earn dates at the Baltic Sea Festival in Germany, the Liberation Day Festival in Holland, and other shows in France, Switzerland, Luxembourg, Austria, and Colombia as well as road work throughout the United States and Canada. Rockin’ Jake has been hailed by many as one of the premier harmonica players in the country. His original sound is a hybrid of second line, swamp funk, blues and zydeco with influences from Paul Butterfield, Big Walter Horton, James Cotton, The Meters,WAR, J. Geils Band, Clifton Chenier, and the Fabulous Thunderbirds. Jake has conjured up this formula that is blowing crowds away from coast to coast. Widely known as a touring juggernaut among his peers, his schedule of over 200 performances per year include clubs, concert venues, and festivals. Five-time winner of Off Beat Magazine's coveted Best of the Beat New Orleans Music Awards for best harmonica player, Jake has been hailed by many as one of the premier harmonica players in the country. A truly hard working musician with extraordinary talent, Rockin’ Jake and his band pour out their souls in every performance with high energy and electricity which consistently brings the audience to their feet. Together, JP Soars and Rockin' Jake will deliver a huge helping of SOFLO Blues Boogie at their second show at The Tree.  More Details