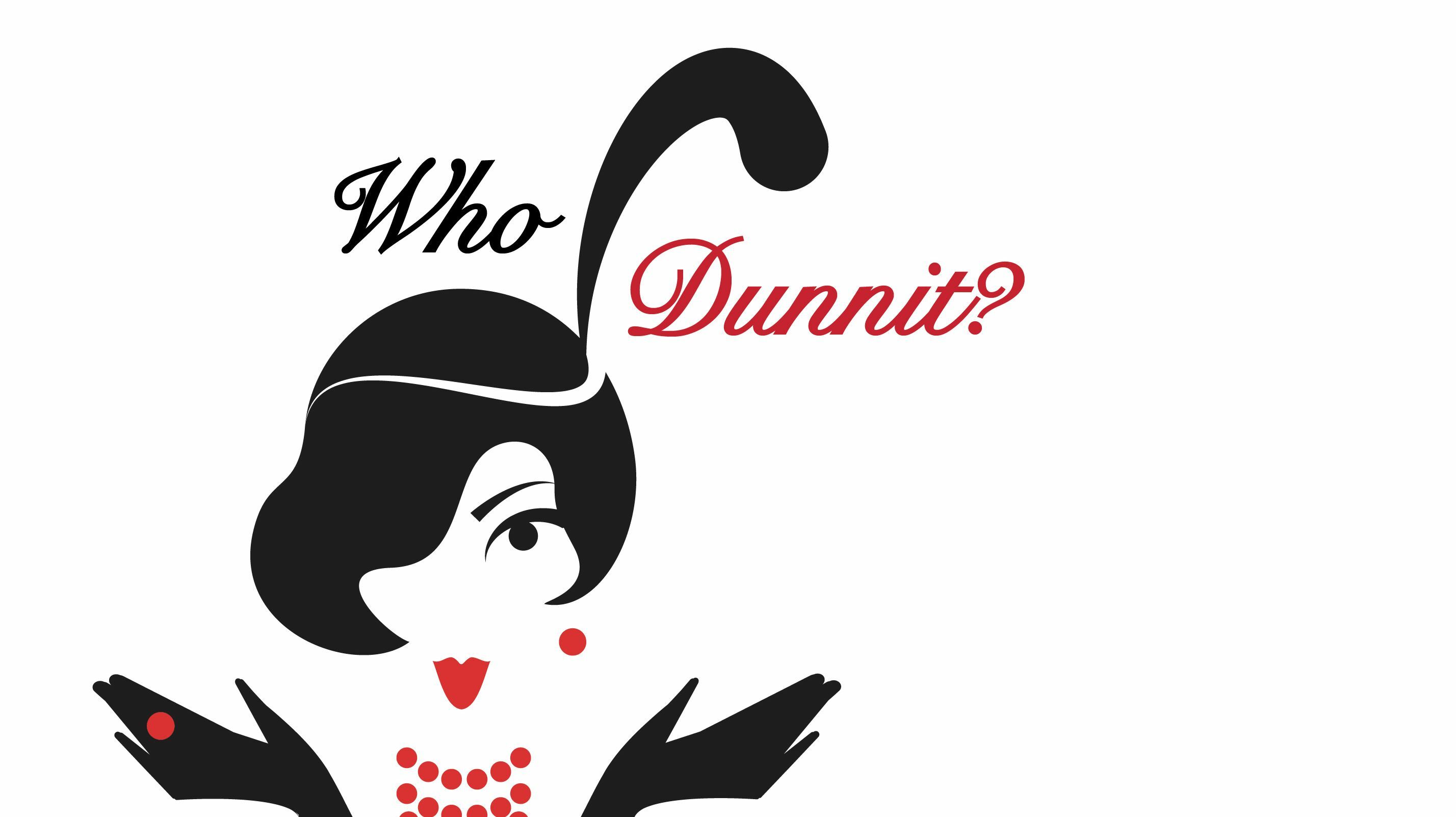 The Twenties Were Murder — Online Murder Mystery - The year is 1928, the time of gangsters, flappers, prohibition and clubs serving "tea" in the back room. Big Charlie, the owner of The Big C. club, was murdered and you are invited to investigate and find out WhoDunIt. Every player will become a character; they might be Jewel, the jealous fiance; Chef Michel, the angry, former owner; Abby, the liquor supplier; Max, the body-guard; or they might be Dollye, the dancer; Louie The Kid or Senator Tom, Big Charlie's brother. Each character has information to share and questions to ask. Bubles, the Club Hostess is running the investigation and she needs your help. One of theplayers is guilty but no one, not even the murderer, knows who it is and will not know until the last minutes when the sealed paper is opened and the murderer is revealed. the game is for eight players but more can particpate as the audience.  More Details