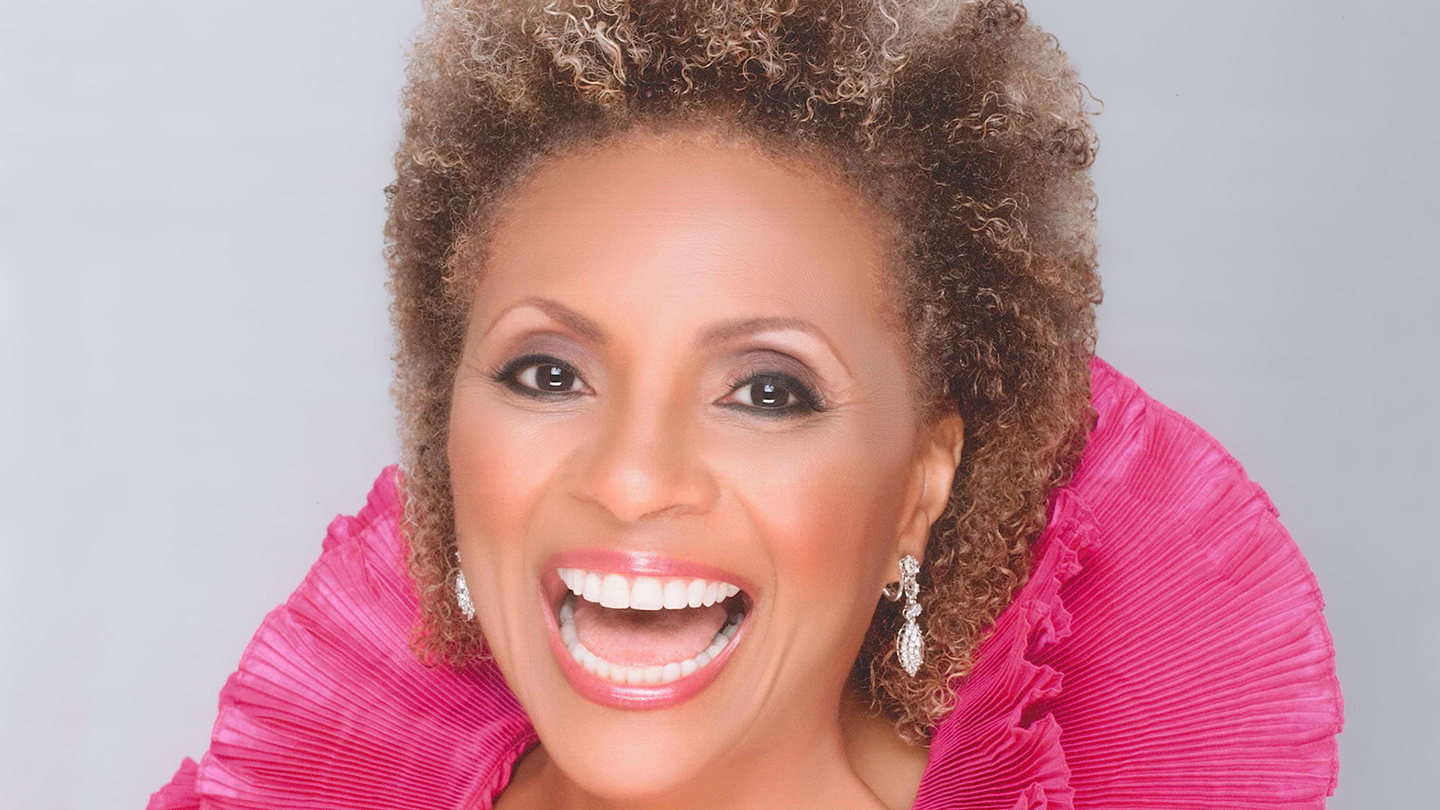 
The Seth Concert Series: Leslie Uggams + Seth Rudetsky – Online - Leslie Uggams is a Tony and Emmy Award-winning actress and singer whose career has brought her from Harlem (The Apollo Theater) to Broadway (Hallelujah, Baby!), the big screen (Deadpool, Skyjacked) to television (Empire, The Leslie Uggams Show). Perhaps best known for her stirring portrayal of Kizzy in the landmark TV mini-series Alex Haley’s Roots (Critics Choice Award, Emmy and Golden Globe nominations), Leslie has performed to critical and popular acclaim ever since her first professional appearances at the age of nine at the famed Apollo Theater in New York City. There she opened for such musical legends as Louis Armstrong, Ella Fitzgerald, and Dinah Washington. Now, after nearly seven decades on stage and screen, Leslie is a legend in her own right. She is on the Board of Directors of the Apollo Theater, and she holds Honorary Doctor of Fine Arts degrees from the University of Connecticut and the University of Michigan. She is also the recipient of an American Artist Award from Arena Stage in Washington, DC.  More Details