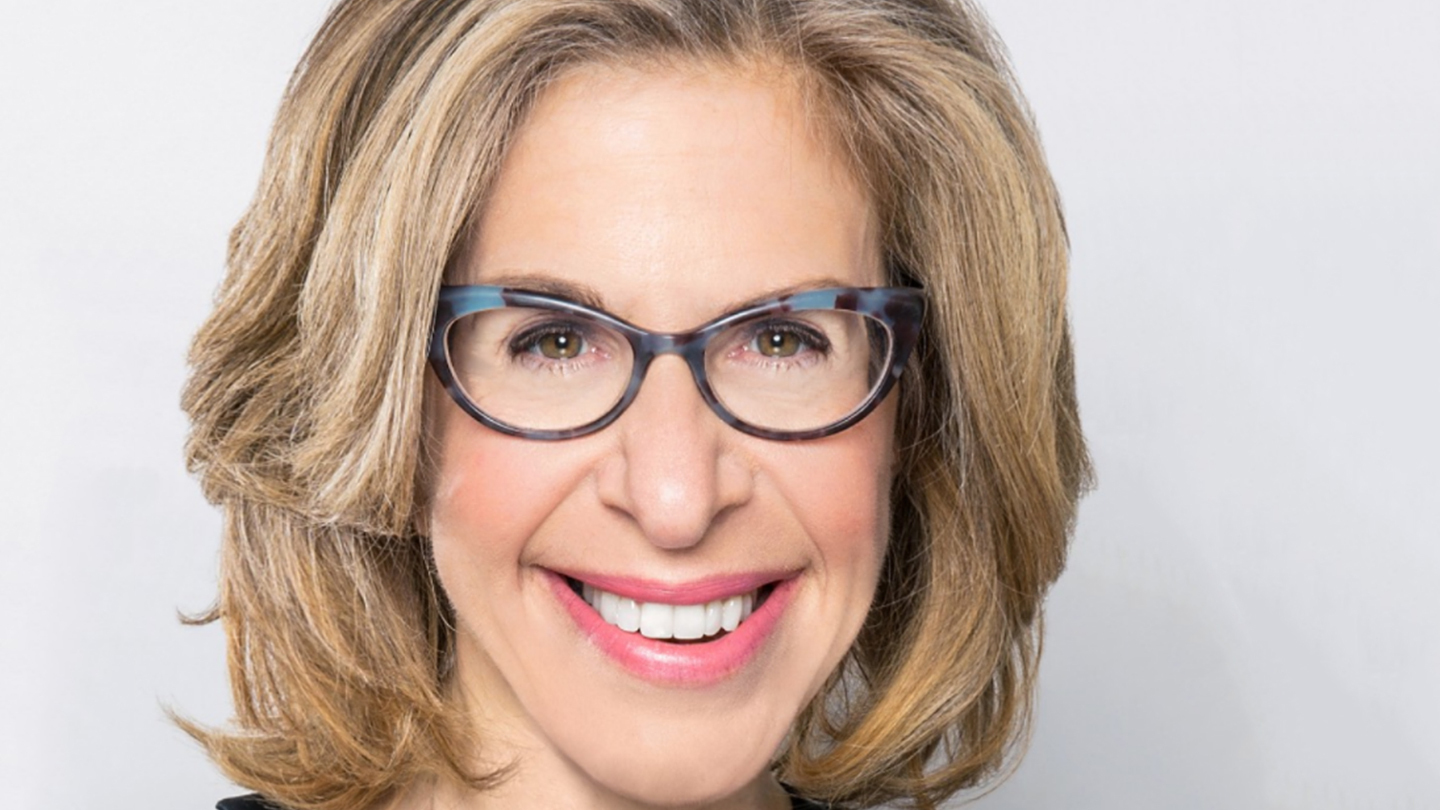 
The Seth Concert Series: Jackie Hoffman + Seth Rudetsky – Online - Best known for her Emmy nominated role of ‘Mamacita’ from FX’s "Feud: Betty and Joan," Jackie Hoffman was most recently seen onstage in the critically acclaimed Yiddish production of "Fiddler on the Roof" Off-Broadway. She can also be seen in Ryan Murphy’s latest Netflix series "The Politician," and TruTV’s "At Home With Amy Sedaris." On Broadway, Hoffman has co-starred in "Charlie and the Chocolate Factory," "On The Town," "The Addams Family," "Xanadu" and "Hairspray," for which she won a Theatre World Award. Off-Broadway, Hoffman starred as ‘Princess Winifred’ in the Transport Group’s "Once Upon A Mattress," and received a Drama League Award Nomination for her performance. Her additional theater credits include "A Chanukah Charol," "The Gingerbread House," "Straightjacket," "Incident at Cobbler’s Knob" (Lincoln Center Theatre Festival) and “One Woman Shoe.” Hoffman has performed in regional theatre, as well in Chicago at The MUNY and The Sisters Rosensweig at the Globe Theatre. She starred in six revues at The Second City Theatre in Chicago, where she won the Jeff Award for Best Actress. Her solo shows at Joe’s Pub have received critical acclaim. They include "The Kvetching Continues," "Jackie Five-Oh!," "Chanukah at Joe’s Pub" (Bistro Award), "Scraping the Bottom" and "Jackie with a Z." In 2009, Hoffman received the Mac Award for Best Female Stand Up. Her show "Jackie Hoffman: Live from Joe’s Pub" is available on disc.  More Details