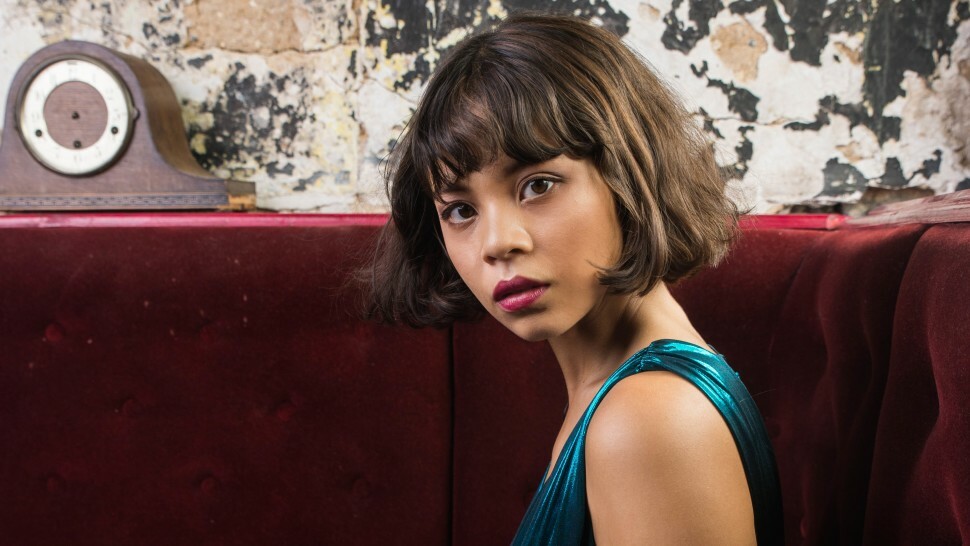 
The Seth Concert Series: Eva Noblezada + Seth Rudetsky – Online - Eva Noblezada stars in the title role for director Diane Paragas in the recently released award-winning Sony Pictures film, "Yellow Rose". She was nominated for a Tony Award for starring on Broadway in "Hadestown". It was her second Tony nomination in two Broadway roles, following her earlier nod in the title role in "Miss Saigon" in 2017. She was previously a lead in "Hadestown" at the National Theatre in London after starring in the West End revivals of "Miss Saigon" and "Les Miserables". Noblezada was a high school student in Charlotte, NC, when she was discovered by casting director Tara Rubin at the 2013 Jimmy Awards in NYC.  More Details