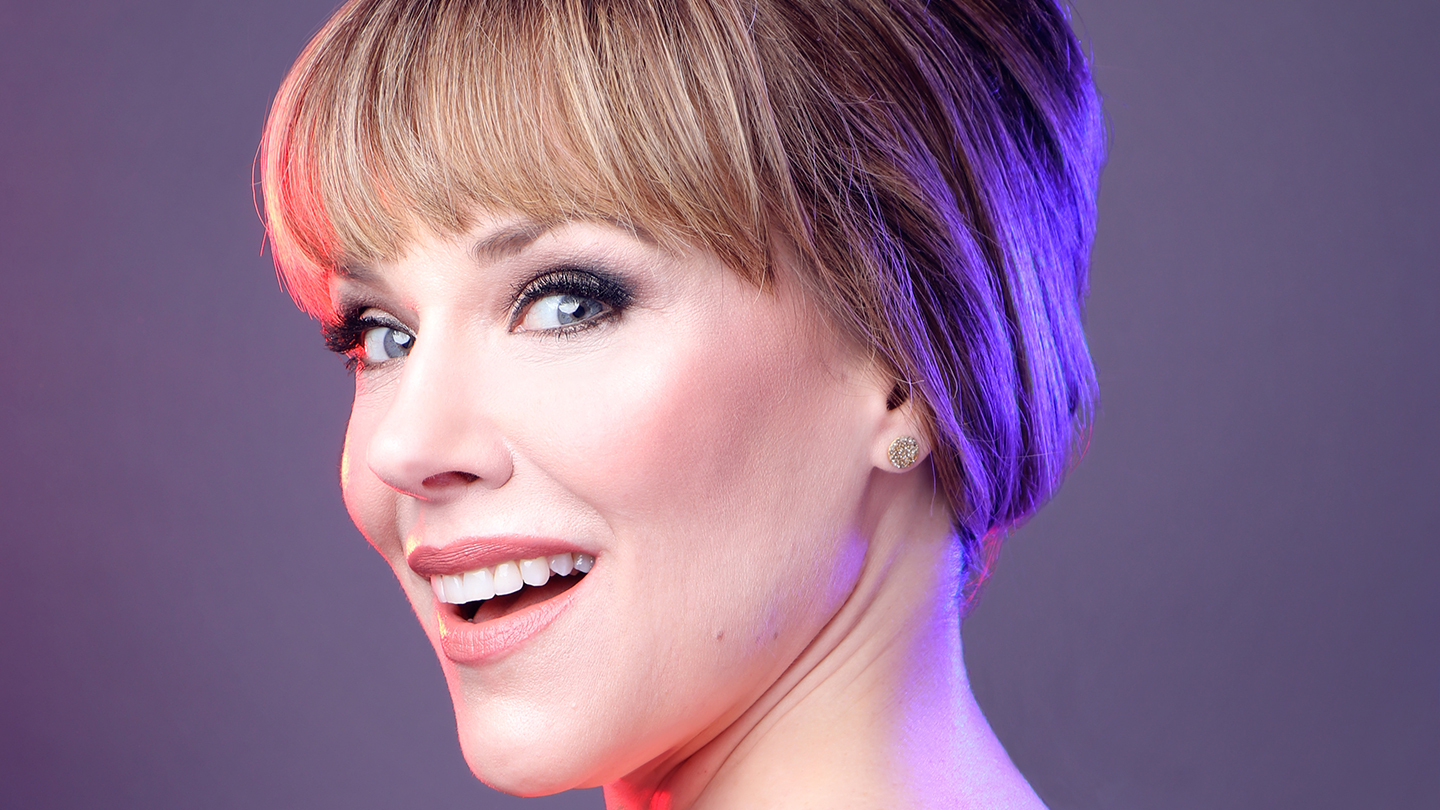 
The Seth Concert Series: Emily Skinner + Seth Rudetsky – Online - Emily was last seen on Broadway in the 2019 season in "The Cher Show". In the fall 2017 Broadway season, she had the honor of being directed by Hal Prince in his last show "PRINCE OF BROADWAY" at Manhattan Theatre Club and she was nominated for an Outer Critics Circle Award for her performance. She was also seen that same year Off-Broadway in Transport Group’s much lauded production of "PICNIC", where she was nominated for a Drama Desk Award for her performance as Rosemary. Previous to that, she appeared as The Witch in "INTO THE WOODS" at Houston’s Theatre Under The Stars and as Phyllis in "FOLLIES" at The Repertory Theatre of St Louis, garnering rave reviews for both performances.  More Details