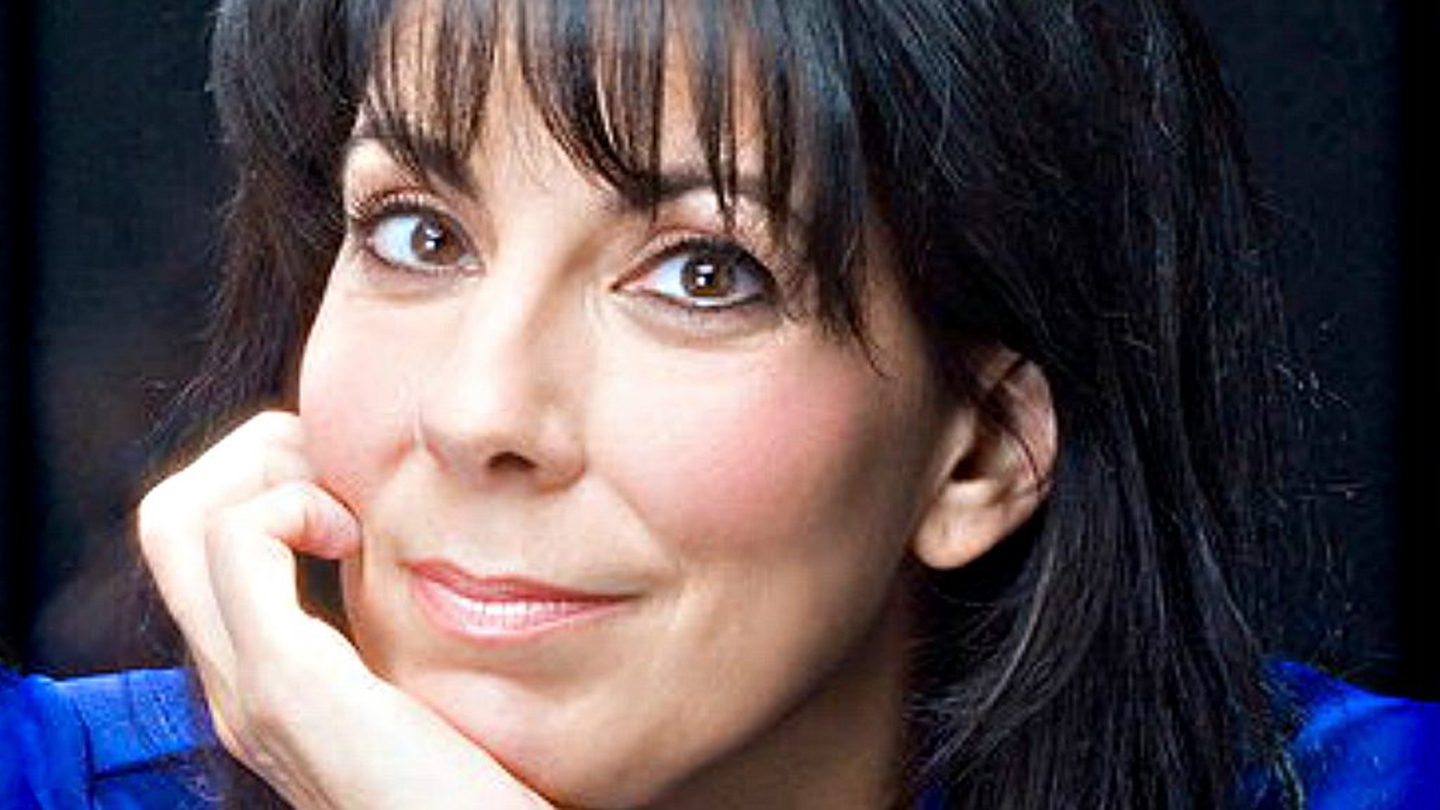 
The Seth Concert Series: Christine Pedi + Seth Rudetsky – Online - Christine Pedi’s award winning cabaret shows have played all over the USA, London, South Africa & several of the 7 seas. She’s the daily host of SiriusXM radio’s On Broadway channel and on Saturdays dukes it out on the air with Seth Rudetsky on “The Dueling Divas.” Theatre credits include: Broadway’s "Chicago" as Mama Morton, Talk Radio, Little Me, and Off Broadway’s long running satirical revues "Newsical" and "Forbidden Broadway" (Drama Desk nomination). “The Lady of 1000 Voices,” her vocal impressions can be seen and heard on YouTube, "The Howard Stern Show" and assorted commercials and cartoons. On Television she can be seen on the upcoming Dr. Death on NBC Peacock and was a “dead Soprano” (Mrs Bobby Baccala – He loved her so much he couldn’t defrost her ziti). Recordings include her solo cd "Good To Mama".  More Details