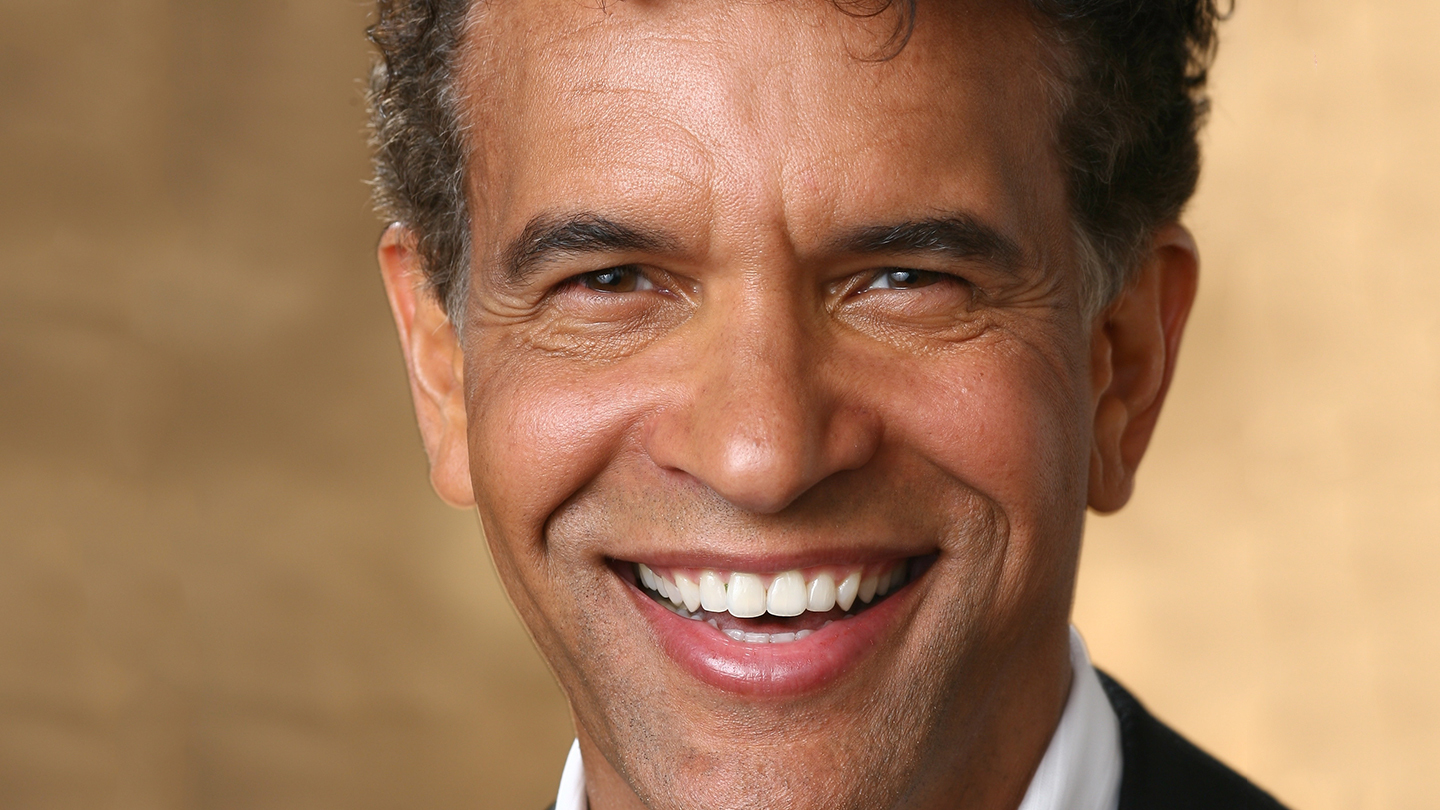 
The Seth Concert Series: Brian Stokes Mitchell + Seth Rudetsky – Online - Dubbed “the last leading man” by "The New York Times", two-time Tony Award-winner Brian Stokes Mitchell continues to enjoy a 40-year career that spans Broadway, television, film, and concert appearances. He received Tony, Drama Desk, and Outer Critics Circle awards for his star turn in "Kiss Me, Kate". Stokes also has Tony-nominated performances in "Man of La Mancha", August Wilson’s "King Hedley II", and "Ragtime", and he was recently inducted into the Theatre Hall of Fame. Other notable Broadway shows include "Kiss of the Spider Woman", "Jelly’s Last Jam", and "Women on the Verge of a Nervous Breakdown". In 2016, Stokes made a long-awaited return to Broadway in Shuffle Along and received his most recent Tony Award that year for his work as Chairman of the Board of the Actor’s Fund. An extremely versatile singer, he has performed nationally at venues spanning jazz, opera, pops, country, and musical theater worlds including two performances at the White House. Stokes has appeared on more than 20 albums and his musical creativity as a vocalist has been extended to include producer, arranger, and orchestrator on all 3 of his solo albums, including his new release, Plays With Music.  More Details