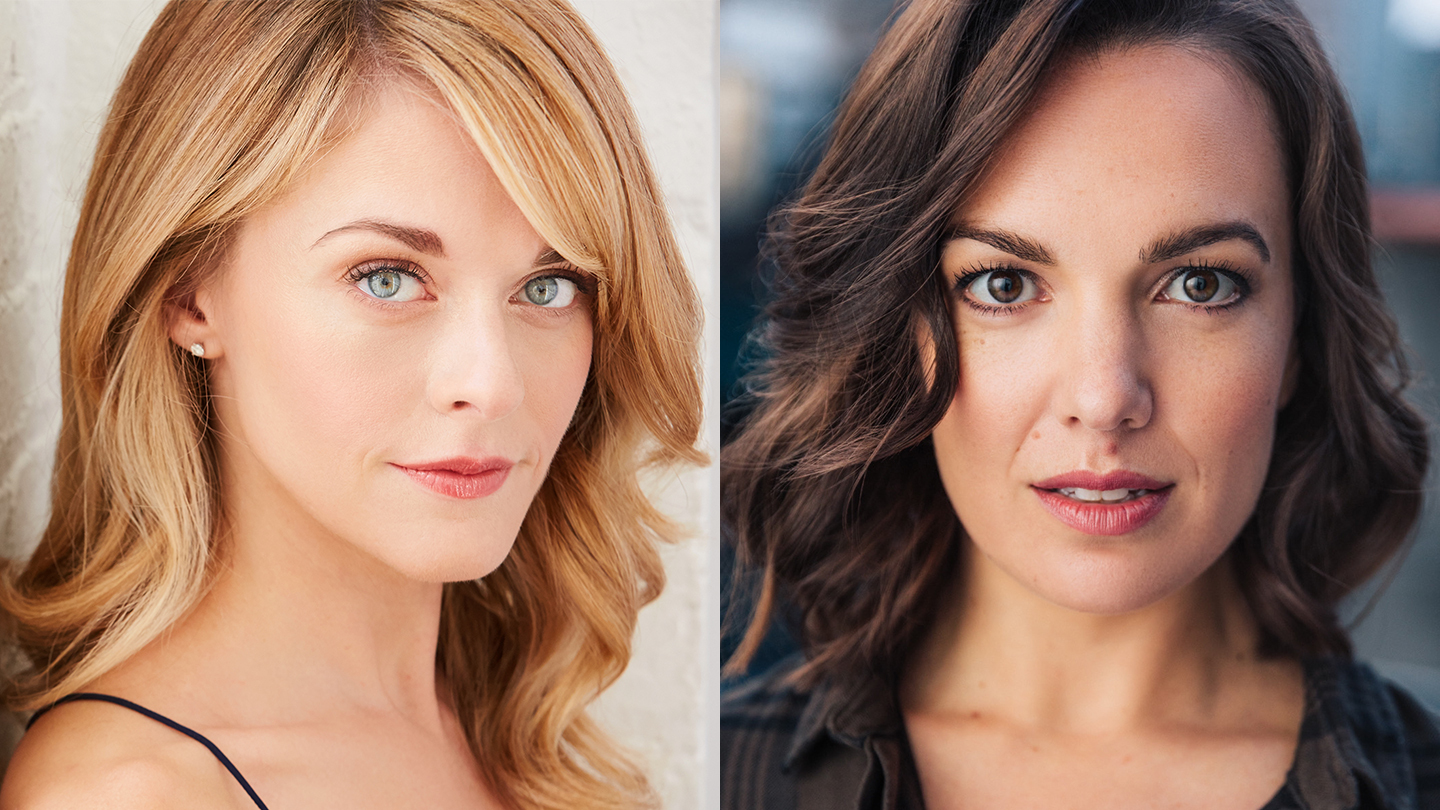 
The Seth Concert Series: Ashley Spencer with Special Guest Kara Lindsay + Seth Rudetsky – Online - Ashley Spencer was born and raised in Canton, Ohio. She began taking dance lessons at the age of four and later became a member of the Canton Ballet Company. After graduating high school, Ashley moved to New York City to pursue her dreams as a Broadway actress. Her first job was a touring show called "Barbie Live in Fairytopia". She then auditioned for "Grease: You’re The One That I Want!", a reality show casting the roles of Sandy and Danny in the Broadway revival of "Grease". She went on to star on Broadway as Sandy, as well as Amber in "Hairspray", Sherrie in "Rock of Ages" and one of three Divas in "Priscilla: Queen of the Desert". She appeared regionally in "Les Miserables", "The Producers", "Curtains" and "Crazy For You". This show features a special guest appearance by "NEWSIES’" & "WICKED’s" Kara Lindsay!  More Details