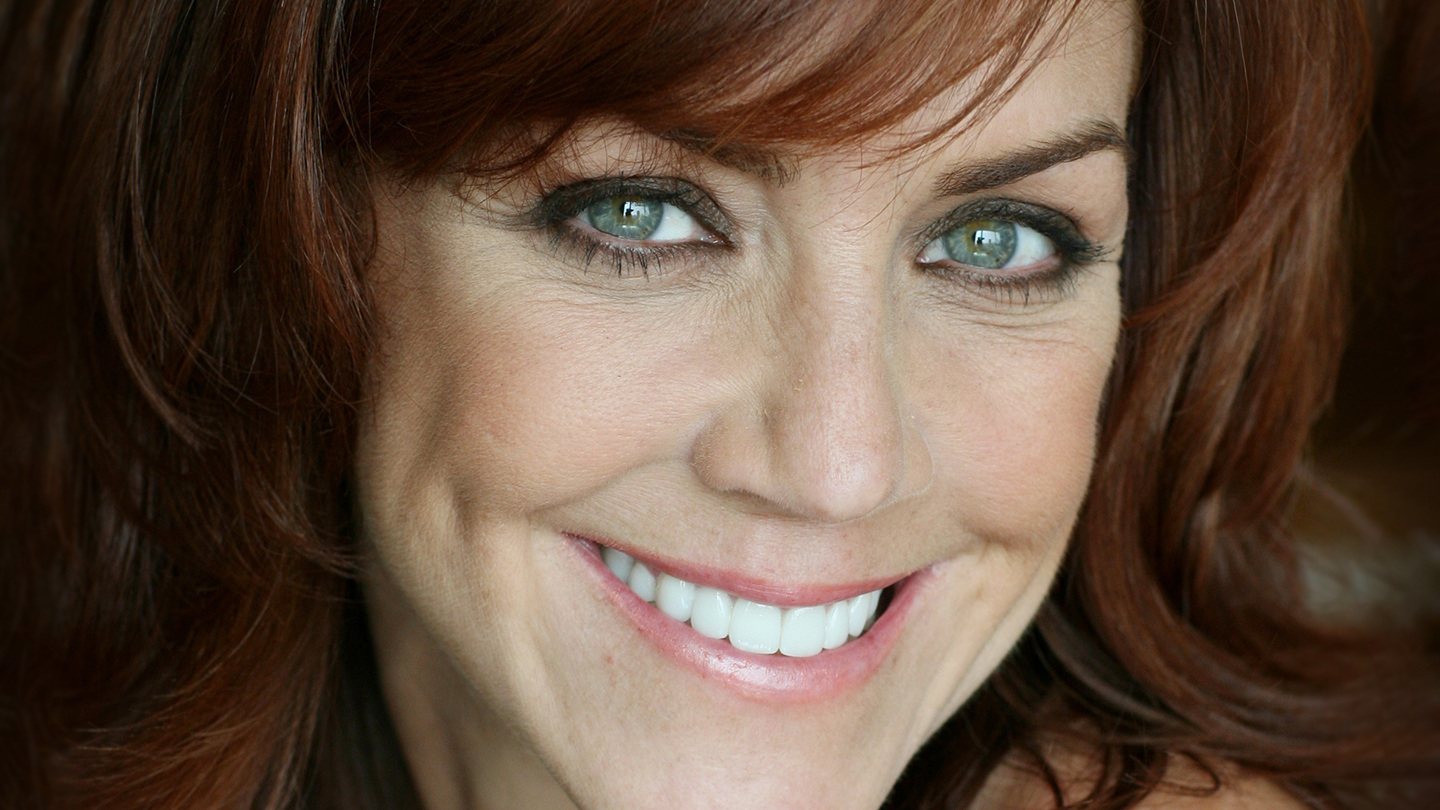 
The Seth Concert Series: Andrea McArdle + Seth Rudetsky – Online - Andrea McArdle rocketed to stardom as Broadway’s Annie, for which she was the youngest performer ever nominated for the Tony Award for Best Actress in a Musical, winning both the Theatre World and Outer Critics’ Circle Awards for her performance. On Broadway she originated the roles of Ashley in "Starlight Express" and Margy in "State Fair" and was seen as Belle in "Beauty and the Beast" and as Fantine in "Les Miserables". On tour she starred in "Jerry’s Girls, The Wizard of Oz and Peter Pan". Off-Broadway, Andrea has appeared in the satirical "Newsical"; she has played the title role in regional productions of "Mame" and "Hello Dolly" . Andrea has performed in concerts halls from Carnegie Hall to the best showrooms in Las Vegas to the MET Opera House as well as The White House. On PBS she has appeared in Andrea McArdle on Broadway and The Leading Ladies of Broadway.  More Details