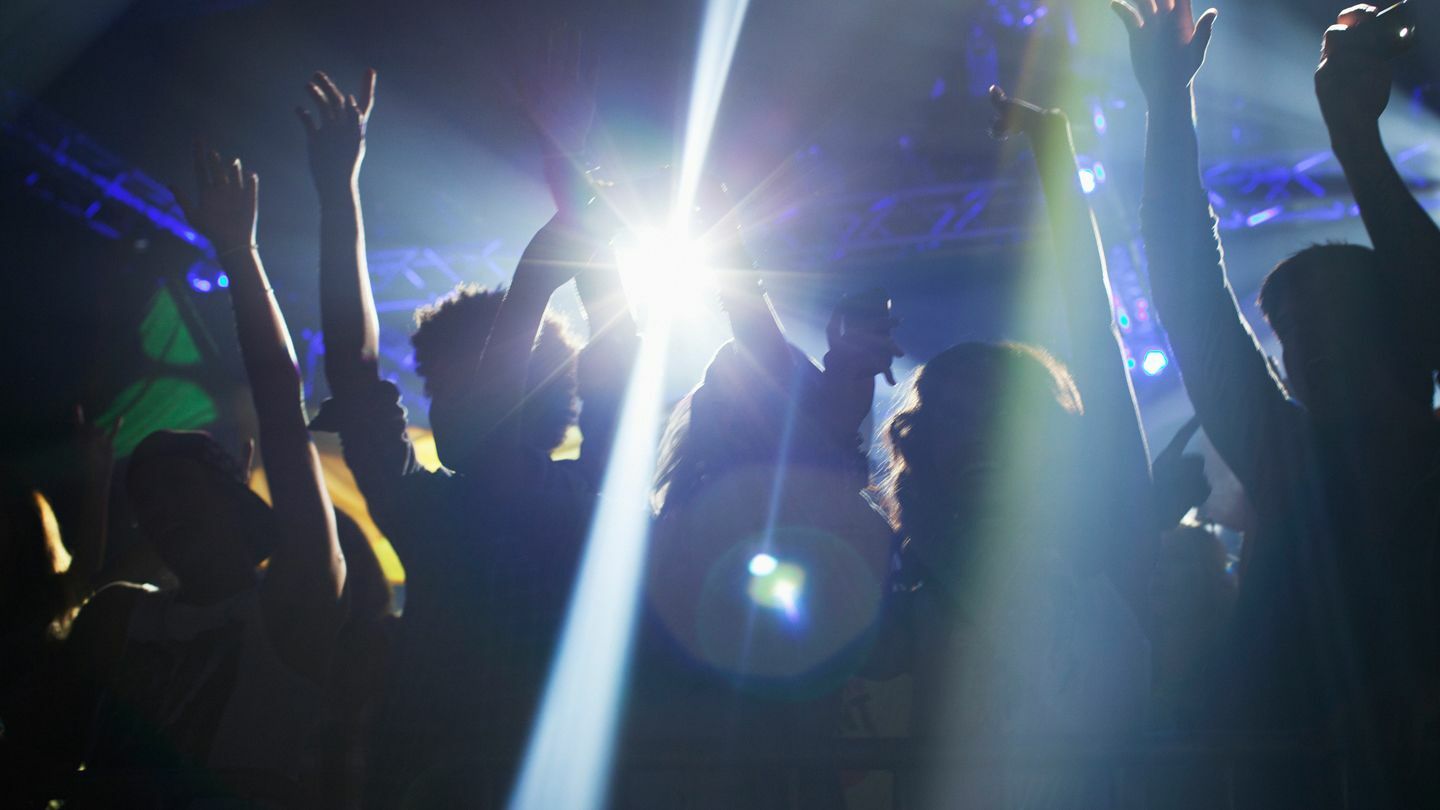 The Samples & Freddy Jones Band - Named after the grocery store food samples on which they subsisted when they were teens (how hilariously cool is that?), The Samples released a string of blues-reggae-rock records in the last '80s and early '90s that, mixed with frontman Sean Kelly's naturally high singing voice, often got them comparisons to The Police. For this double-header at The Canyon Agoura Hills, they're joined by Freddy Jones Band, best known for their anthemic mid- '90s hit "In a Daydream."  More Details
The Canyon – Agoura Hills, 28912 Roadside Drive, Agoura Hills, CA