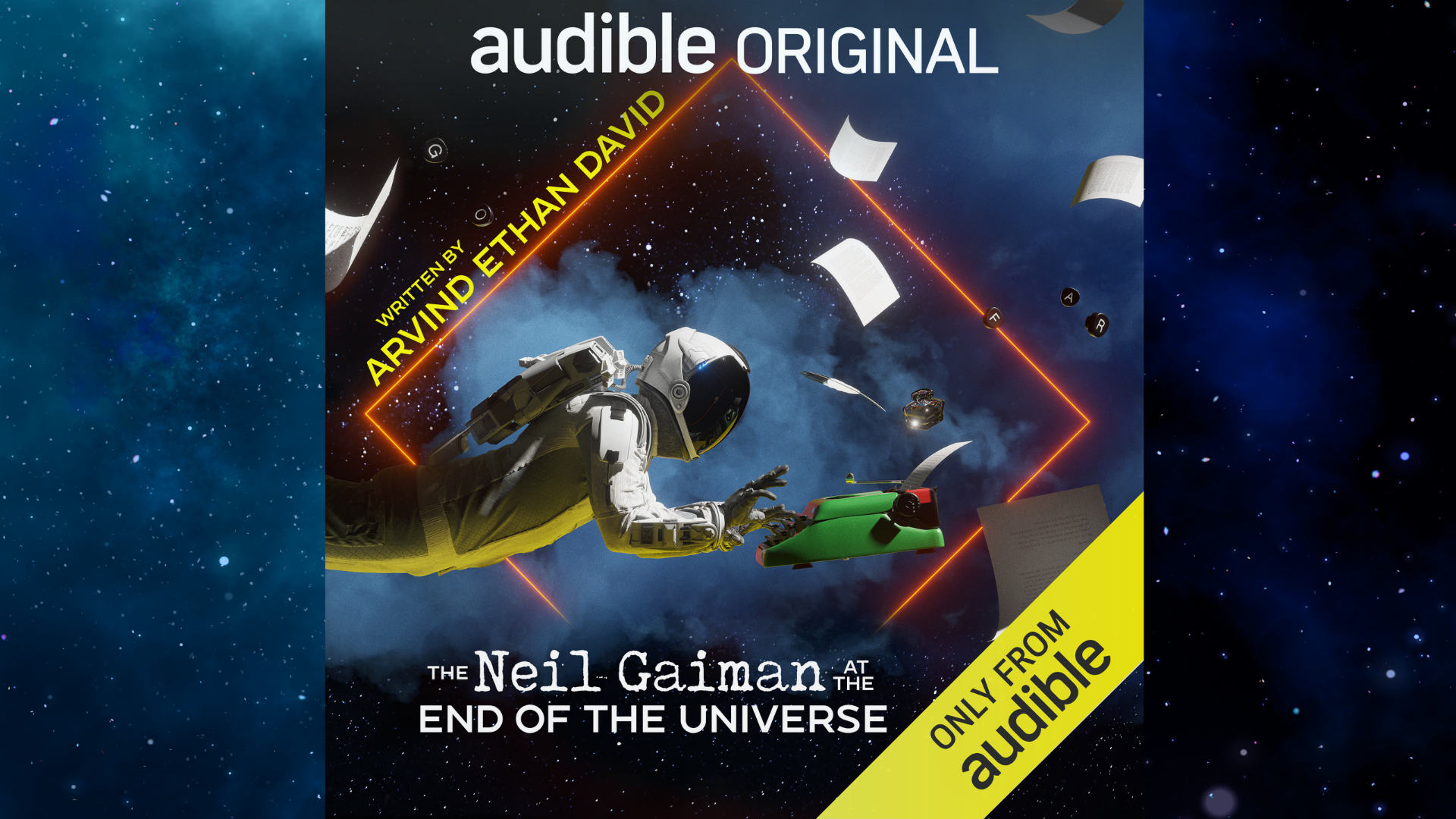 The Neil Gaiman At The End of The Universe Benefit World Premiere & Panel – Online - "A man awakens, adrift in deep space, with little memory of who he is – only to discover that he is the commander of a space mission; the rest of the crew is gone; and he is apparently a writer of some small renown named Neil Gaiman." "The Neil Gaiman at the End of the Universe" is perfect for fans of "The Hitchhiker’s Guide to the Galaxy and Black Mirror". It stars Neil Gaiman as… well, you know, and Jewel Staite "(Firefly; Stargate Atlantis"), and is written by Arvind Ethan David, executive producer of "Dirk Gently's Holistic Detective Agency". Prodigal Entertainment brings you this one-time-only premiere of "The Neil Gaiman at the End of the Universe" + a live panel featuring Neil Gaiman, Jewel Staite, writer Arvind Ethan David, Jennifer Marshall of "This is My Brave", and director and host Michael Patrick Jann. After the event, this piece will be available exclusively on Audible beginning March 18, 2021.  More Details