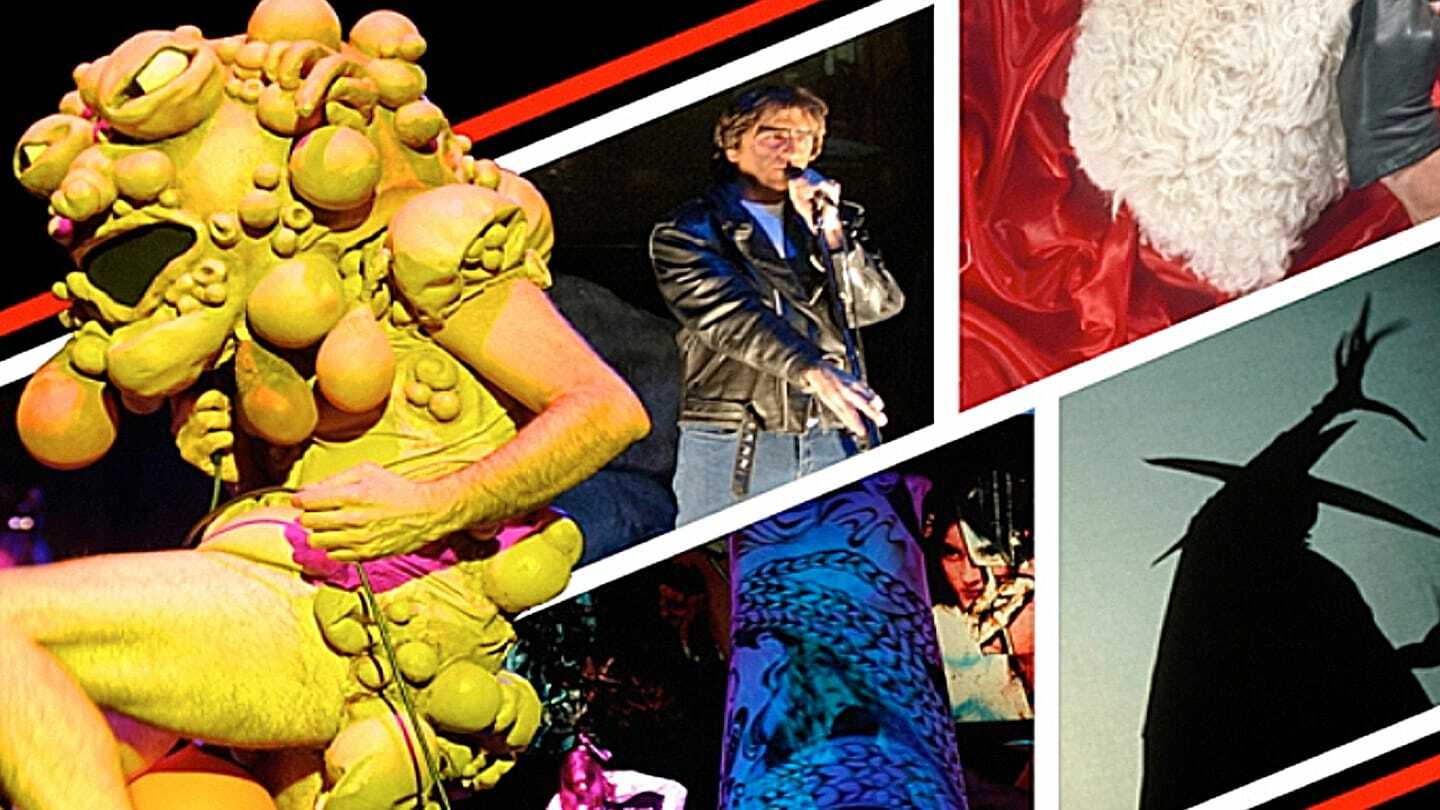 The Musical Box Performs Genesis' "The Lamb Lies Down On Broadw

The Musical Box Performs Genesis’ The Lamb Lies Down On Broadway - The greatest rock opera ever created, "The Lamb Lies Down on Broadway", the last collaborative effort between legendary Peter Gabriel and Genesis, is to be revived one last time…The end of an era. The Musical Box, the only group in the world granted a license from Peter Gabriel and Genesis, will recreate in its entirety the original 1975 performance in painstaking details, right down to the original slide show. One final chance to witness this unique live experience. Acclaimed for its historical re-enactment of early Genesis, TMB has performed for more than a million spectators worldwide in some of the most prestigious venues such as the London Royal Albert Hall and the Paris Olympia. The Music Box had the privilege of hosting Phil Collins as a performing guest at the Montreux Jazz Festival in 2008. In its quest for authenticity, TMB is cited as the best interpretation group in the world and the international reference for early Genesis.  More Details
Redondo Beach Performing Arts Center, 1935 Manhattan Beach Blvd., Redondo Beach, CA 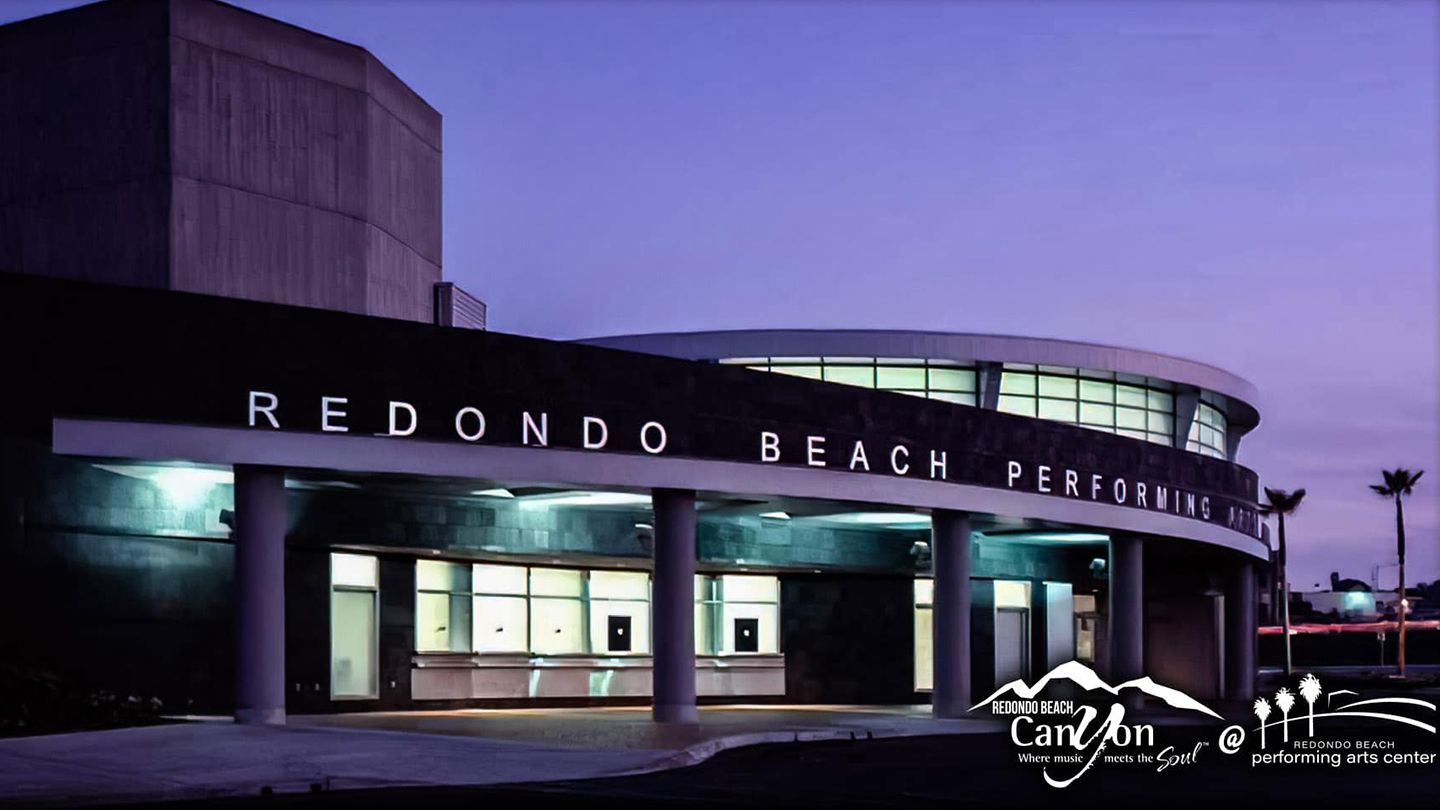