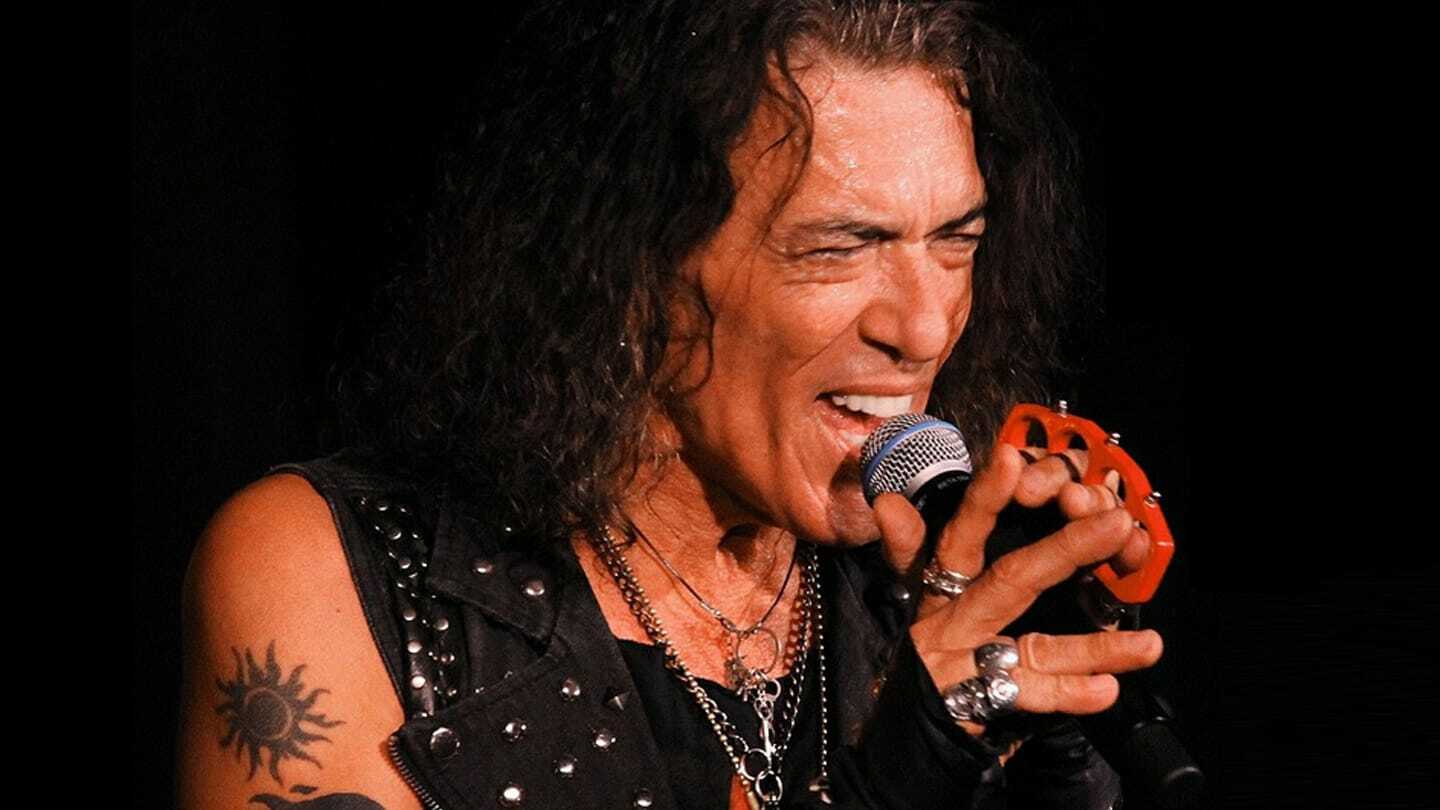 Stephen Pearcy of RATT - As the founder, lead singer and songwriter of metal rock band RATT, Stephen Pearcy led his creation to mega multi-Platinum success year after year from 1984 to 1991. Pearcy has garnered critical acclaim for his performances, style, and uniquely salacious vocals. RATT’s debut album "Out Of The Cellar" became a multi-Platinum seller, generated Top 10 singles, and preceded sold-out tours around the world. And that kind of momentum held steady for years and years. Throughout RATT’s nearly four decades of success with Pearcy at the helm, the band released eight albums and played thousands of shows worldwide, while selling over 20 million records. With the release of his first solo debut project in 2002, and 20 CD releases to his credit, he continued to record and tour vigorously to the delight of a new emerging fan base of metal heads. Pearcy’s stylized vocals and performances have been the trademark of RATT and Stephen Pearcy’s solo band throughout the years. Pearcy gained press and notoriety for his sexual lyrics and hedonistic lifestyle on and off the road. The Pearcy legacy is here to stay. His fans are loyal and always wanting more of him…after all, he is the original “Wanted Man.”  More Details
The Canyon – Santa Clarita, 24201 West Valencia Blvd., #1351, Santa Clarita, CA