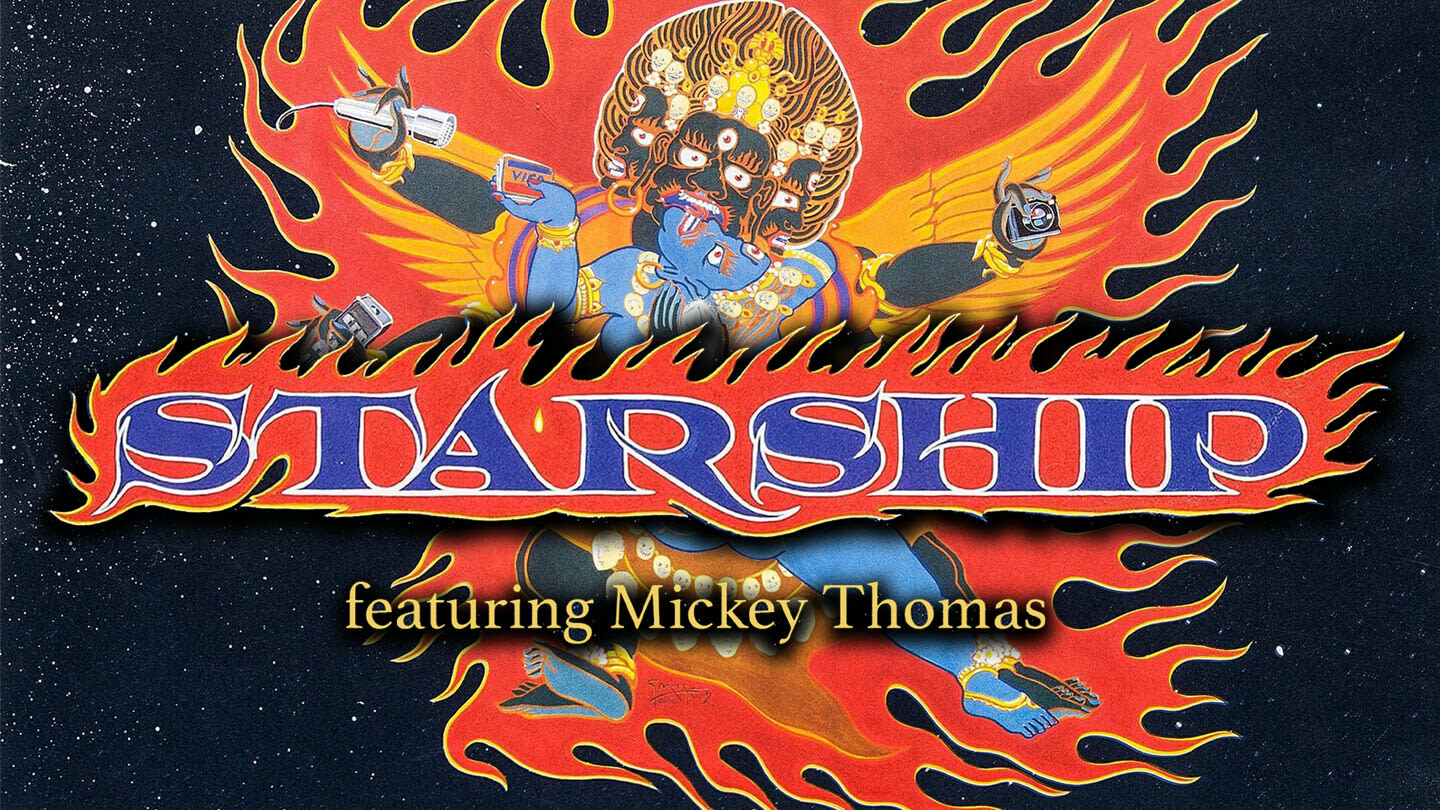 Starship Featuring Mickey Thomas - Mickey Thomas is the owner of the soaring voice that propelled Starship through the decades of the 80s and 90s. With his soulful and compelling vocals, Mickey has established himself as one of Rock Music’s most recognizable stars. Mickey made his mark in 1976 as lead vocalist on the mega-hit “Fooled Around And Fell In Love” with The Elvin Bishop Band. In 1979, mickey joined the Jefferson Starship a lead vocalist after the departure of Grace Slick and Marty Balin. Backed by the power of Mickey’s vocals, Jefferson Starship immediately scord a #1 hit with “Jane.” With this new sound and powerful new vocals the group was renamed Starship and continued to record an amazing string of hits, including “No Way Out,” “We Built This City,” “Sara,” and an Oscar Nomination for the #1 hit ‘Nothing Gonna Stop Us Now” from the film Mannequin. Other top hits include “Find Your Way Back,” “Stranger,” “Laying It On The Line,” and “It’s Not Over Til It’s Over,” which became Major League Baseball’s theme in 1987. Moreover, every Starship album released since 1979 has gone Gold, Platinum or Multi-Platinum. Mickey’s stellar voice and video charisma on Starship’s video classics such as “We Built This City” an “Sara” became staples on MTV and VH1. Material covered in Starship’s live performance ranges from Mickey’s tenure with The Elvin Bishop Band and Starship, as well as songs from his two solo albums.  More Details
The Canyon – Agoura Hills, 28912 Roadside Drive, Agoura Hills, CA