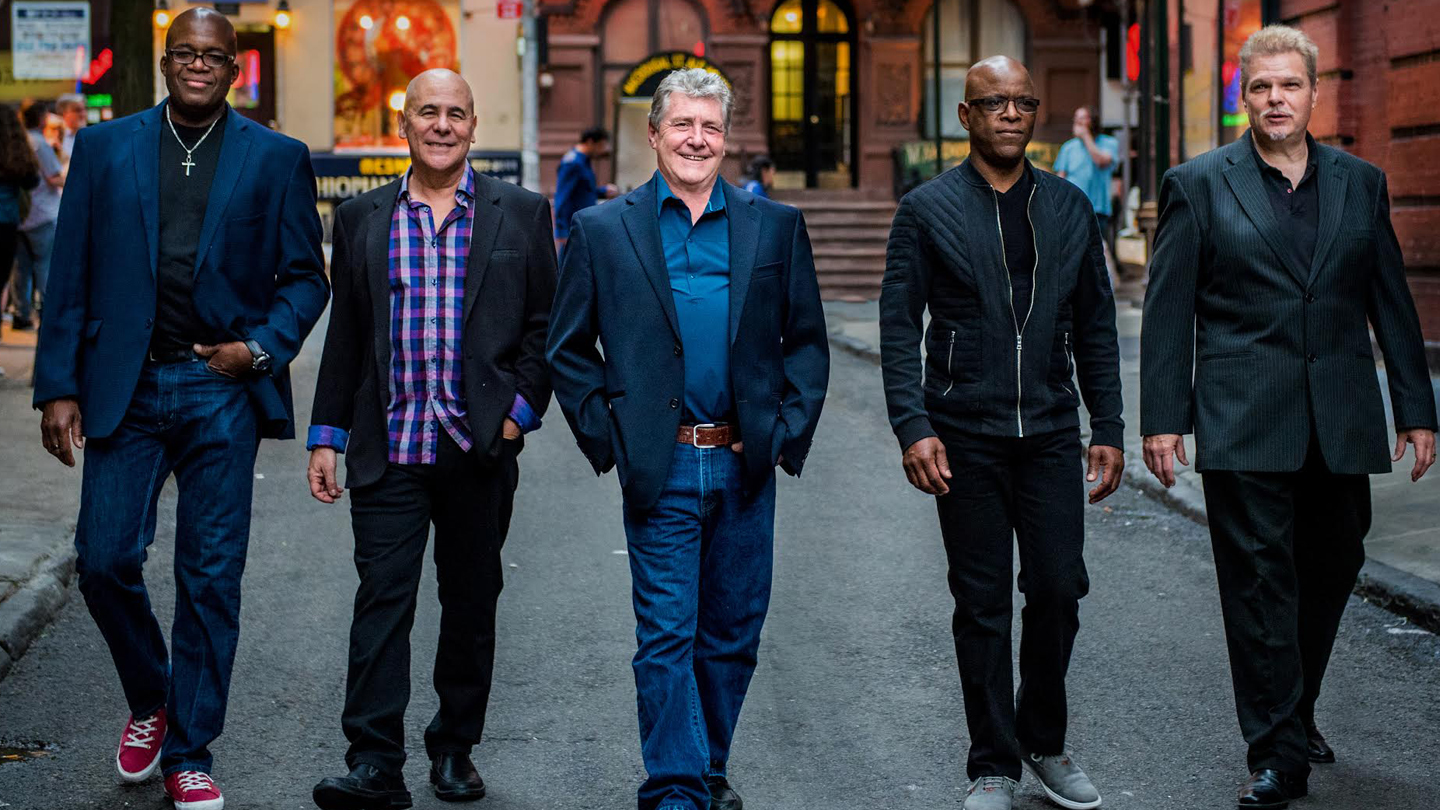 Spyro Gyra - Spyro Gyra is an unlikely story of a group with humble beginnings in Buffalo, NY who has continued to reach an international audience over forty years, resulting in sales of over 10 million albums and having played over five thousand shows on five continents. They have accomplished this due to a forward looking approach combined with the work ethic of an underdog, always challenging themselves to do something new while never resting on past success. It has proven to be a recipe for longevity for this jazz group while music has gone in and out of styles in ever shorter cycles. Over the last 40+ years, Spyro Gyra has performed over five thousand shows, released thirty-one albums (not including “Best Of..” compilations), selling over ten million albums while also achidving one platinum and two gol albums. Although few acts have accomplished this type of record, they have done it by constantly challenging themselves. “My hope is that our music has the same effect on the audience that it does on me,” says group leader Jay Beckenstein. “I’ve always felt that music, and particularly instrumental music, has this non-literal quality that lets people travel to a place where there are no words. Whether it’s touching their emotions or connecting them to something that reminds them of something much bigger than themselves, there’s this beauty in music that’s not connected to sentences. It’s very transportive. I would hope that when people hear our music or come to see us, they’re able to share that with us.”  More Details
The Canyon – Agoura Hills, 28912 Roadside Drive, Agoura Hills, CA