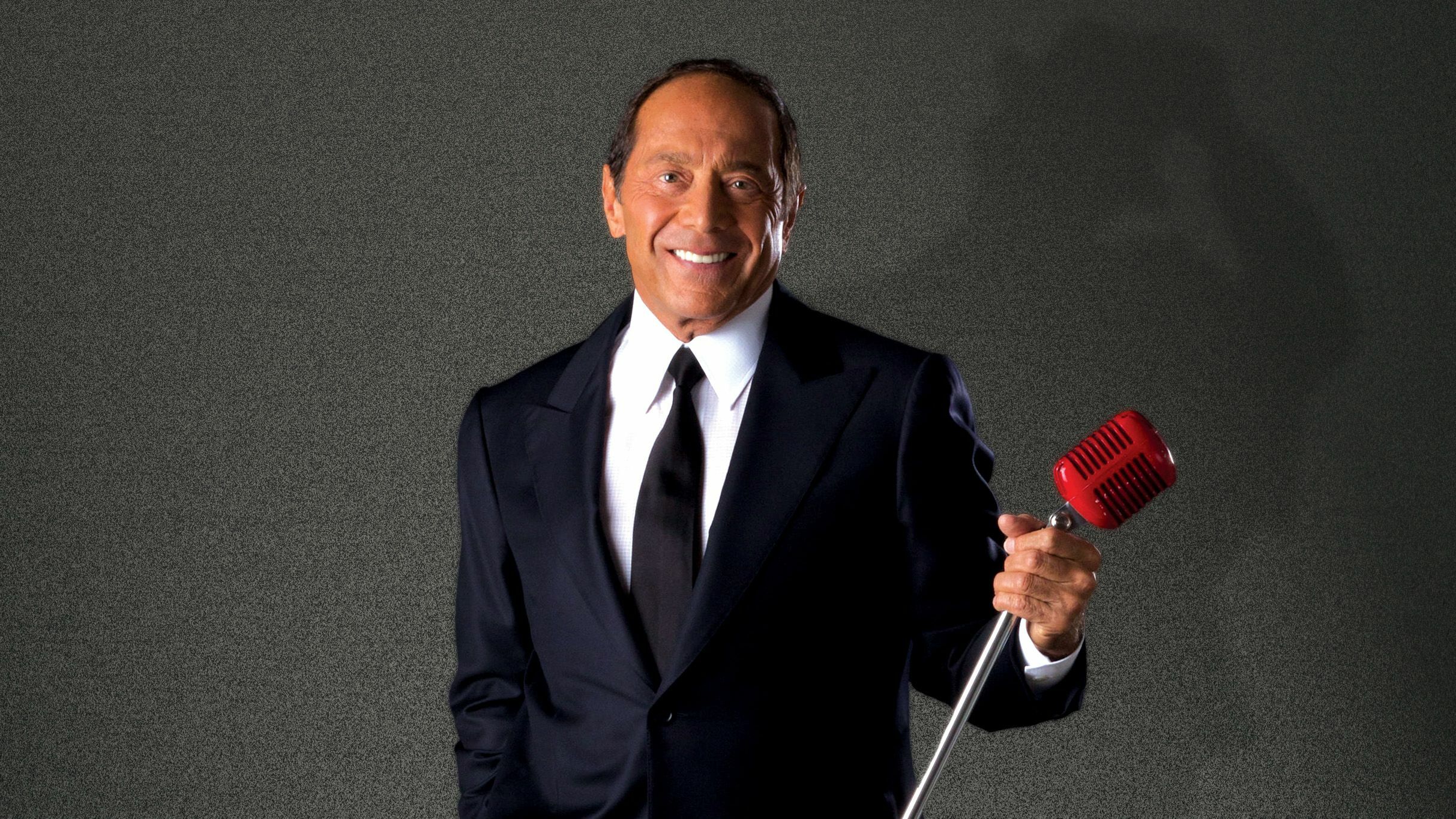 Paul Anka: The Legendary Performer Sings 60 Years of Hits - Paul Anka recorded his first single when he was just 14, hit No. 1 on both the U.S. and Canadian charts at 16 with his ode to young love, "Diana," and followed up his early successes with a string of popular singles that turned him into one of the biggest teen idols of his generation. And those were just his teenage years: Anka went on to a mega-successful career that included writing and recording beloved standards like "Put Your Head on My Shoulder" and "Puppy Love," as well as penning "She's a Lady" for Tom Jones and the English lyrics to "My Way" for Frank Sinatra (he wrote the iconic theme song for "The Tonight Show Starring Johnny Carson", too). More than six decades and hundreds of songs later, Anka has rightfully earned a reputation as one of the greatest singer-songwriters of all time, and he'll be pulling from his treasure trove of classic tunes when he take the stage at the Saban Theatre in Beverly Hills.  More Details
Saban Theatre, 8440 Wilshire Blvd., Beverly Hills, CA