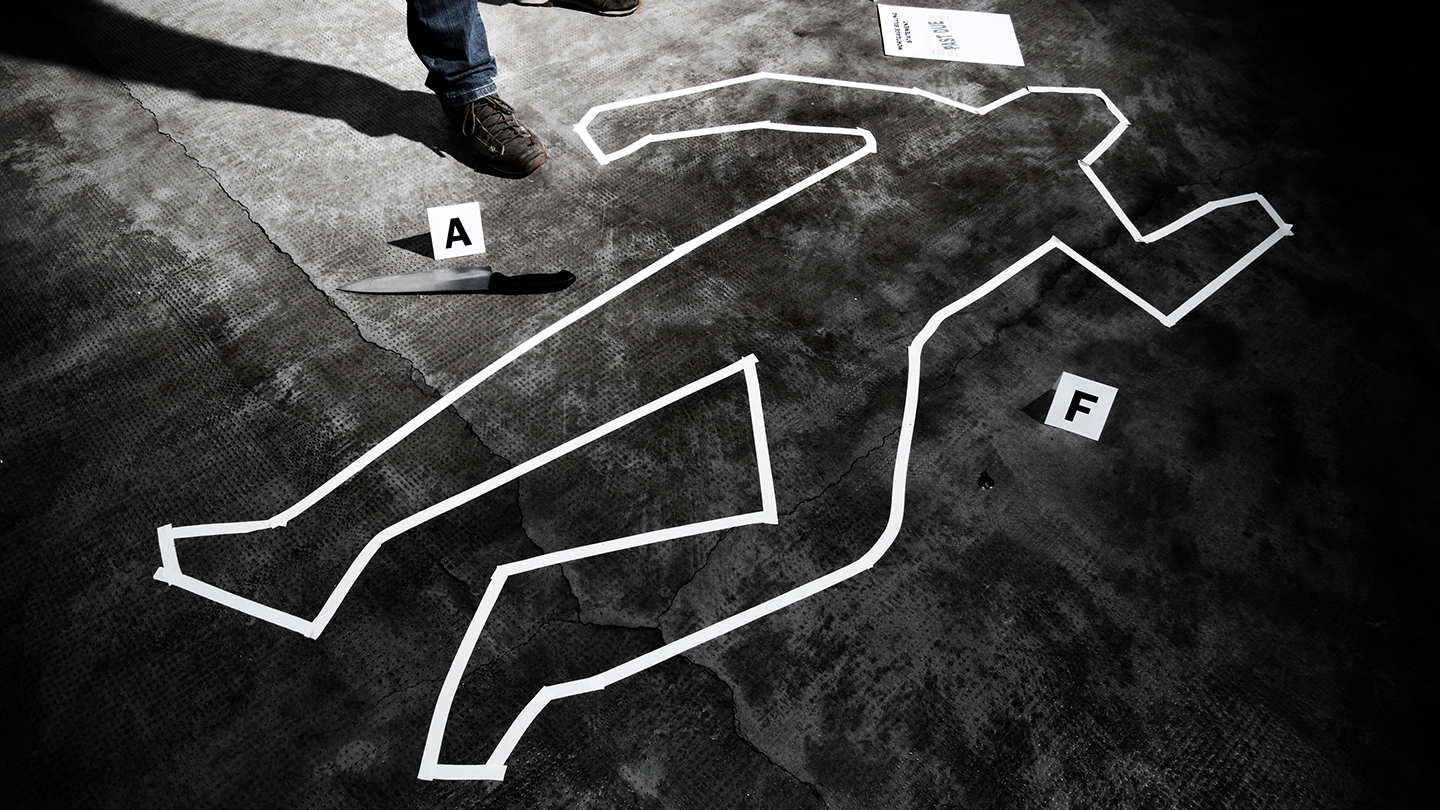 Online Murder Mystery — Pickleball Is Murder - Invite your friends to a virtual murder mystery. Buy the game, print out the parts, email them to the guests and the fun begins as you meet the characters. The winner of the inaugural pickleball tournament was shot to death last night and you are invited to help the newspaper reporter solve his murder. There are seven suspects, his spoiled fiance and her protective father, the coach who hasn't been paid, the overbearing sponsor of the tournament, the jealous player who came in second, and the envious tennis coach. Each guest will read the part of one the characters; they will argue, share information, and discuss clues. One of them is guilty but no one, not even the murderer knows who is it and will not know until the last minute. The game includes the host manual/instructions and seven character booklets with everything they need to know to play "Pickleball Is Murder".  More Details