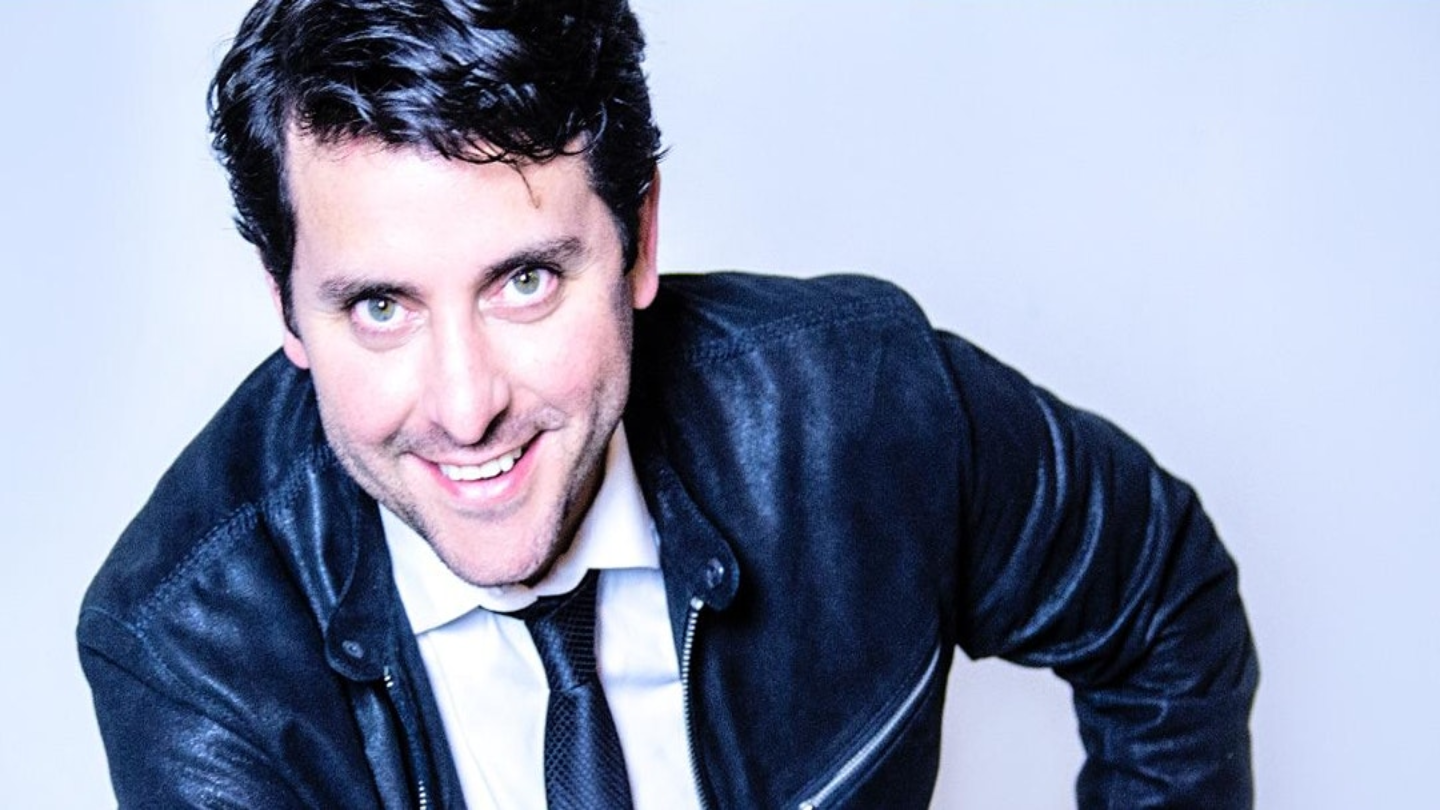 Nowhere Comedy Club Presents Ben Gleib Headlines: Live Stand-up Comedy – Online - Nowhere Comedy is a full live comedy show experience from the comfort of your home. In his first time headlining Nowhere with his written material since May, Gleib will be performing the hour he plans to take on the road when the world opens back up, including tons of brand new material since the May show. He is one of the best improvisers in standup (check out his weekly show GLEIB OFF THE TOP) but this evening it’s all prepared. You may know his written standup best from his Showtime hour special "Neurotic Gangster", now on Amazon Prime & YouTube (watch it before this show if you like, all different jokes), or his appearances on the "Late Late Show", "Last Call", "Last Comic Standing", "Stand Up & Deliver", "Comics Unleashed" or the Montreal “Just for Laughs” festival where he was chosen for “Best of the Fest”. He was also called by TBS one of “the funniest comedians working today” and by _Esquire one of 6 comedians “who could be the next big thing in comedy”. He was also one of the stars of "Chelsea Lately_, hosts the game show “Idiotest” and is one of the hosts of SDSC, the “Social Distancing Social Club”. Don’t miss this chance to s"ee Gleib share his unique take on just about everything.  More Details