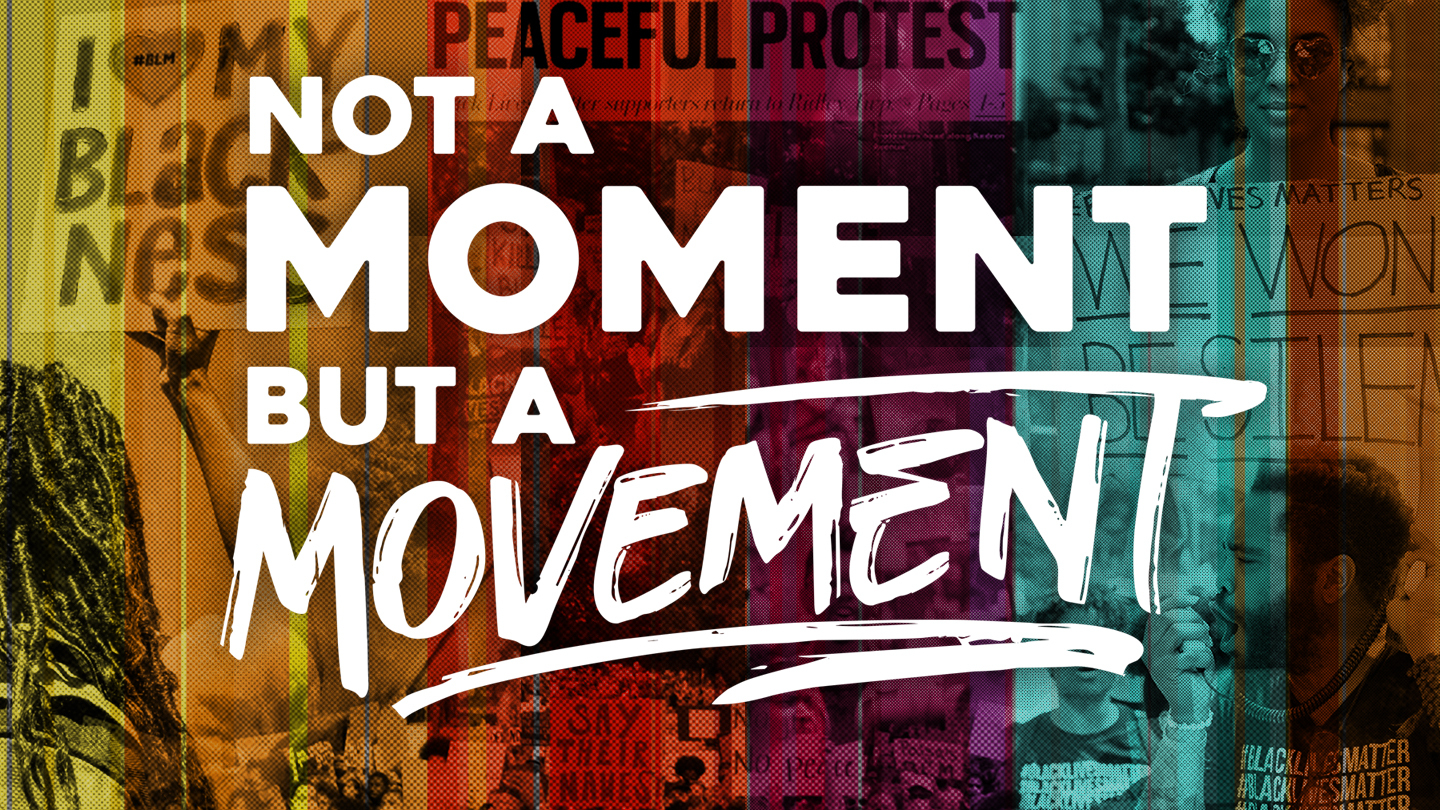 Not a Moment, But a Movement: "Crowndation; I will Not Lie to D

Not a Moment, But a Movement: Crowndation; I will Not Lie to David – Online - Introduced by Vanessa Williams, hosted by Bruce Lemon, this first episode of Not a Moment, But a Movement features Angelica Chéri’s one-person play "Crowndation; I Will Not Lie to David" paired with the music of Jessica Lá Rel and the work of visual artist Kenyatta A.C. Hinkle. "CROWNDATION; I WILL NOT LIE TO DAVID" By Angelica Chéri Directed by Cezar Williams Performed by Sheria Irving, Crowndation is a one-woman show following 29-year-old Fatima Seed. Now the same age as her mother when she died of breast cancer, Fatima battles her inner-contradictions, yanked in multiple directions by her faith, her sexuality, her purpose, and a secret she discovers about her father, all in pursuit of becoming whole before her time runs out.  More Details