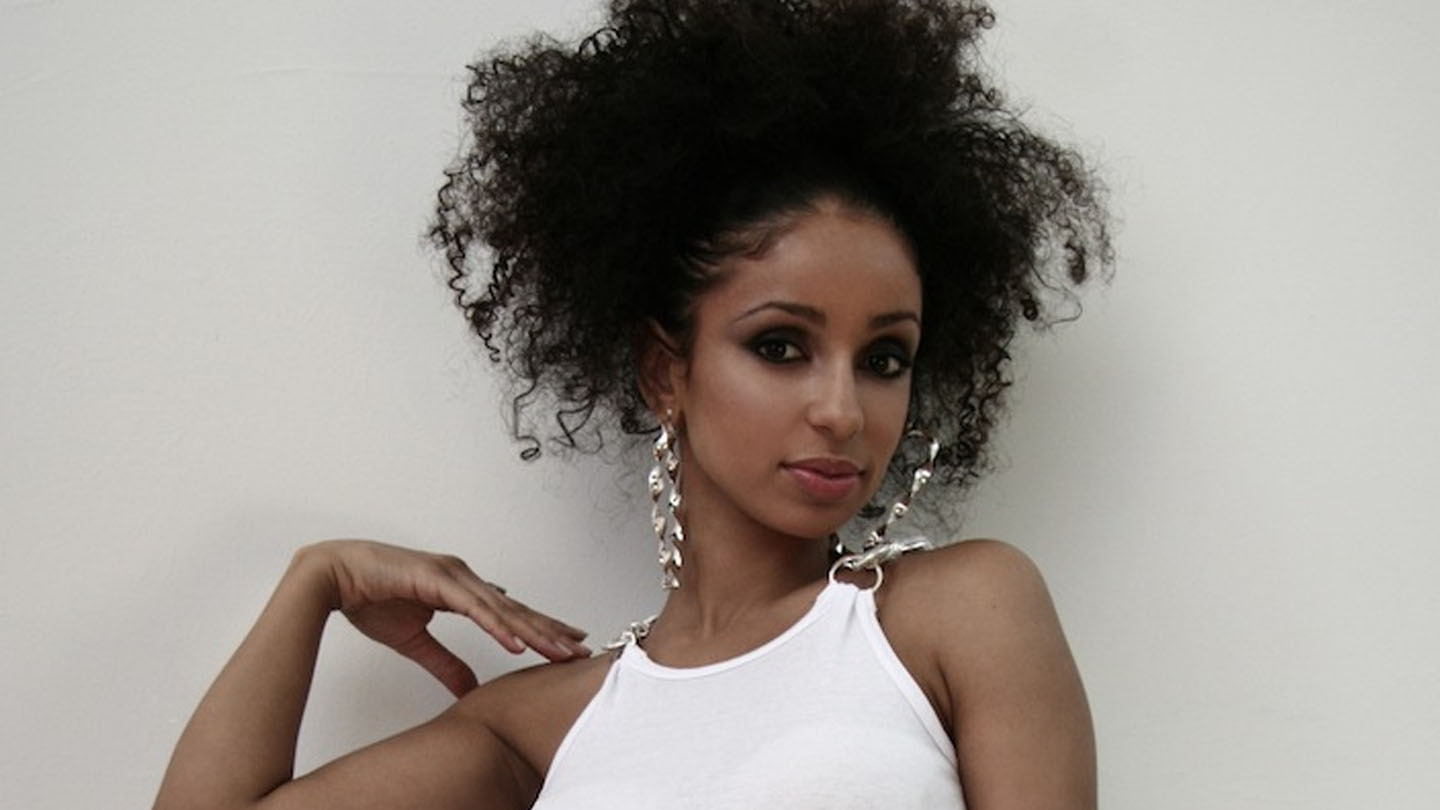 Mya - Pop-oriented contemporary R&B artist Mya arrived in 1998, when she was 18 years old. Within only a few years, the singer, songwriter, and dancer had two platinum albums and a gold one, a clutch of Top Ten pop hits, and a Grammy Award. Just as significantly, she developed from an artist frequently compared to the likes of Brandy and Aaliyah into one with her own identity. Sounding innocent and knowing at the same time, while consistently upbeat and confident, she released some of the most memorable R&B singles of the late '90s and early 2000s, including "It's All About Me," "Case of the Ex," and "Fallen." Mya took her rightful place in a continuum of stylistically similar artists that gave way to Ciara, Rihanna, and Tinashe, among others, then went independent in the late 2000s as she divided her work between recording, acting, philanthropy, teaching, and even competing on Dancing with the Stars.  More Details
Saban Theatre, 8440 Wilshire Blvd., Beverly Hills, CA