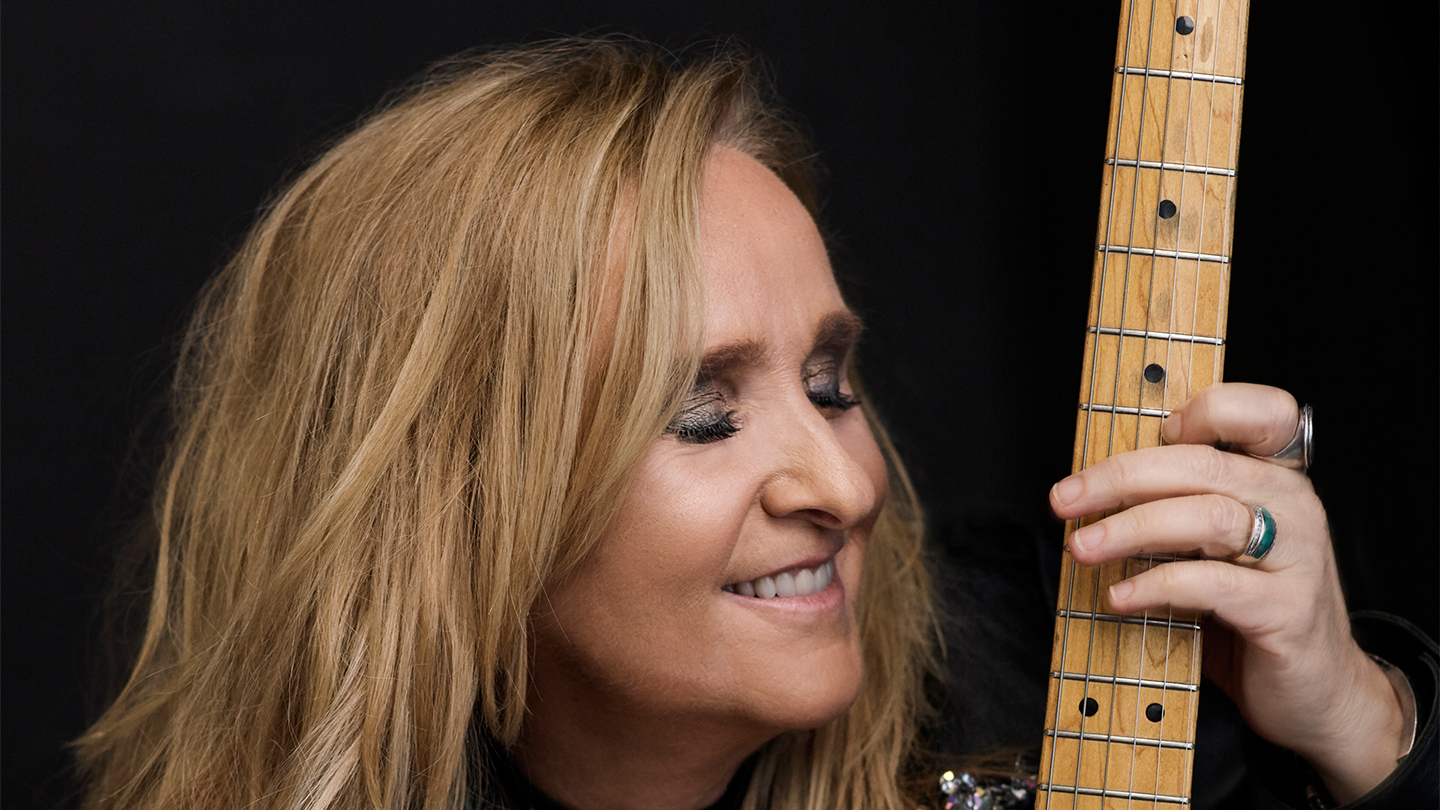 
Melissa Etheridge TV - A multiplatinum-selling rock singer-songwriter, guitarist and activist, Melissa Etheridge became an underground hit when she debuted her self-titled album in 1988. Hitting the charts at No. 22 on the the Billboard 200, the album’s lead single “Bring Me Some Water,” earned her very first Grammy Award nomination. Since then, she’s garnered 15 Grammy nominations, two wins and has even taken home an Oscar for “I Need to Wake Up,” which won Best Original Score for the film An Inconvenient Truth. Her trademark raspy vocals, powerful lyrics and soaring melodies have delivered several hits, including “I’m the Only One,” “Come to My Window” and “Ain’t It Heavy.”  More Details