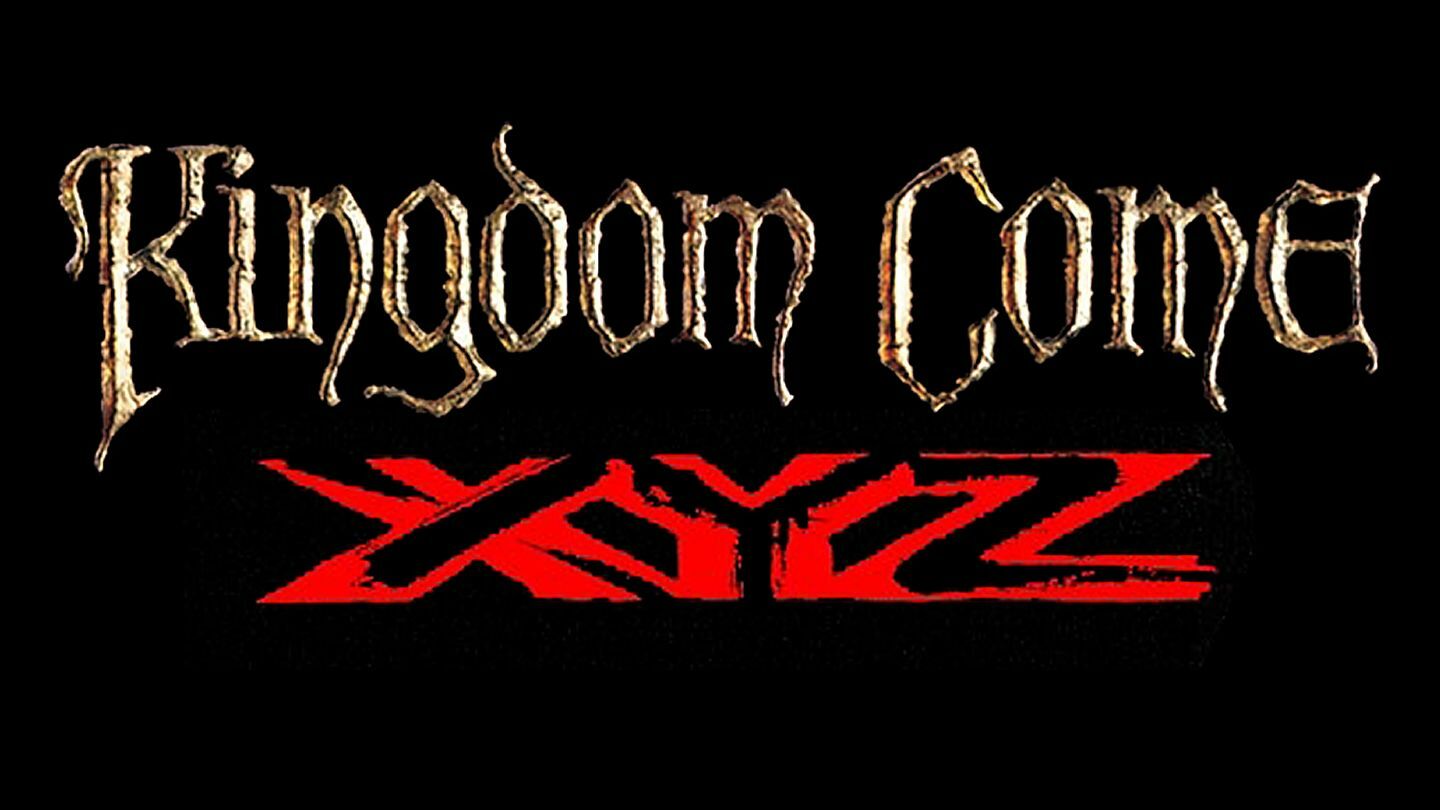 Kingdom Come & XYZ - Kingdom Come’s first single, “Get It On,” exploded onto AOR radio, prompting their debut LP to ship Gold. They released two more singles from the album, embarked on a sold-out European tour, and were invited to open for the North American Monsters of Rock Tour 1988. The festival was performed at stadiums across the United States in front of massive crowds. They later supported Scorpions on their North American “Savage Amusement” tour and performed in Japan with Bon Jovi and Ratt as well as their own headlining tour. In 1989, Kingdom Come released their second album, "In Your Face", which sold almost 500,000 copies. XYZ’s original members have united for the current tour. The band has sold over two million albums worldwide, and placed three videos on heavy rotation on MTV, Headbangers Ball and VH1. XYZ’s hits include “Inside Out,” “Face Down In The Gutter,” “When I Find Love,” and “What Keeps Me Loving You.” Hear all their hits and more when they come to The Canyon in Santa Clarita!  More Details
The Canyon – Santa Clarita, 24201 West Valencia Blvd., #1351, Santa Clarita, CA