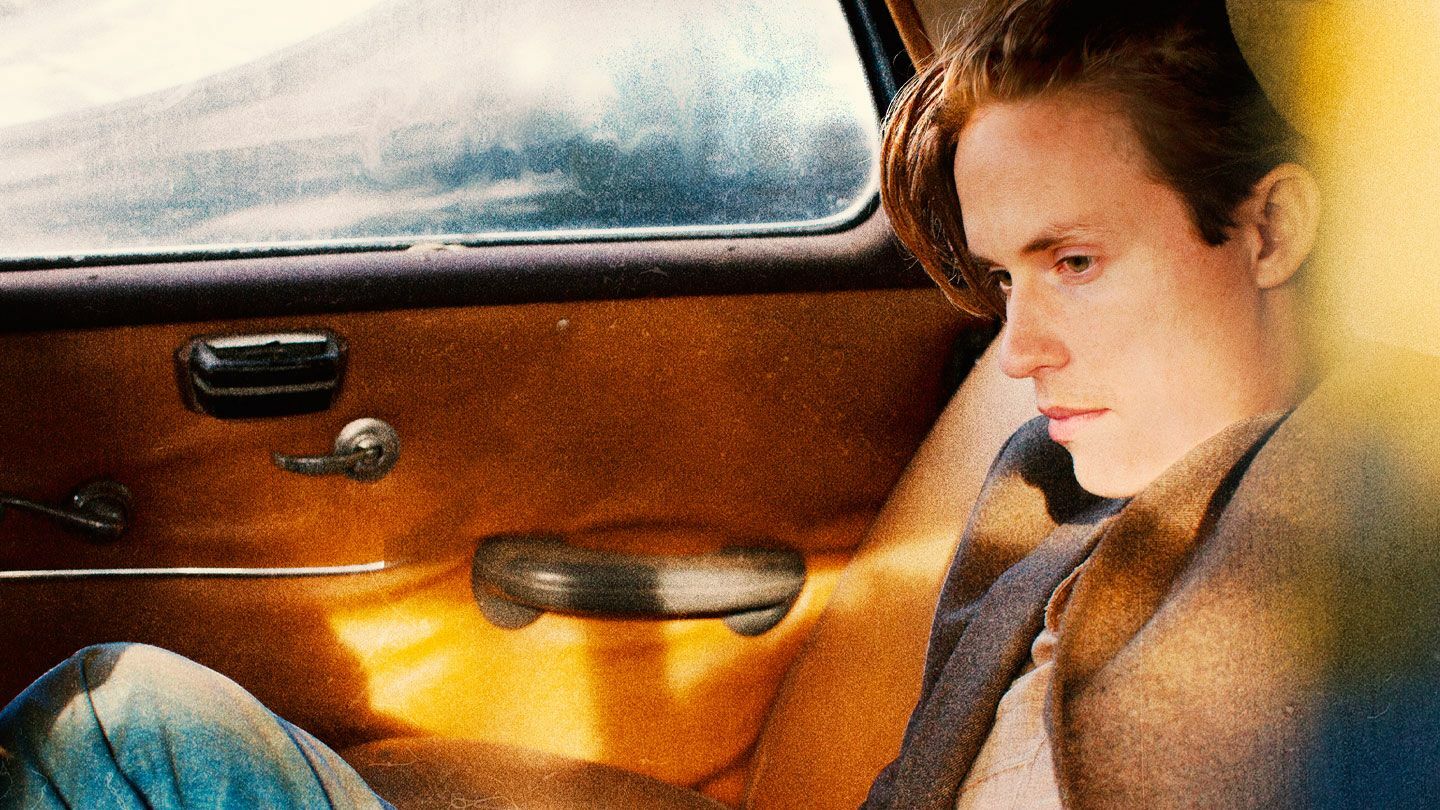 Jonny Lang - It is hard to believe that Jonny Lang has already had a successful career for two decades. Easier to believe when you learn he released his first platinum record at 15 -- an age when many young people are just beginning to play music. Even at that early age, Lang was a full-blown artist with a style of his own. Also, setting Lang apart from the wunderkind crowd was a 15-year-old voice that sounded like a weathered soul shouter. Actual life experience was yet to come, and has been subsequently chronicled in a series of five uniformly excellent recordings. What began as a bluesy sound, influenced by electric pioneers like Albert Collins, B. B. King, and Buddy Guy, evolved over those recordings into a modern R&B style closer to Stevie Wonder and contemporary gospel music. Lang’s distinctive, blues-inflected licks appeared on every album, but became one element in a sea of passionately sung and tightly arranged songs. Since the release of his debut album, Grammy Award-winning Jonny Lang has built a reputation as one of the best live performers and guitarists of his generation. The path Lang has been on has brought him the opportunity to support or perform with some of the most respected legends in music. He has shared the stage with everyone from The Rolling Stones, B.B. King, Aerosmith and Buddy Guy, who he continues to tour with.  More Details
The Canyon – Agoura Hills, 28912 Roadside Drive, Agoura Hills, CA