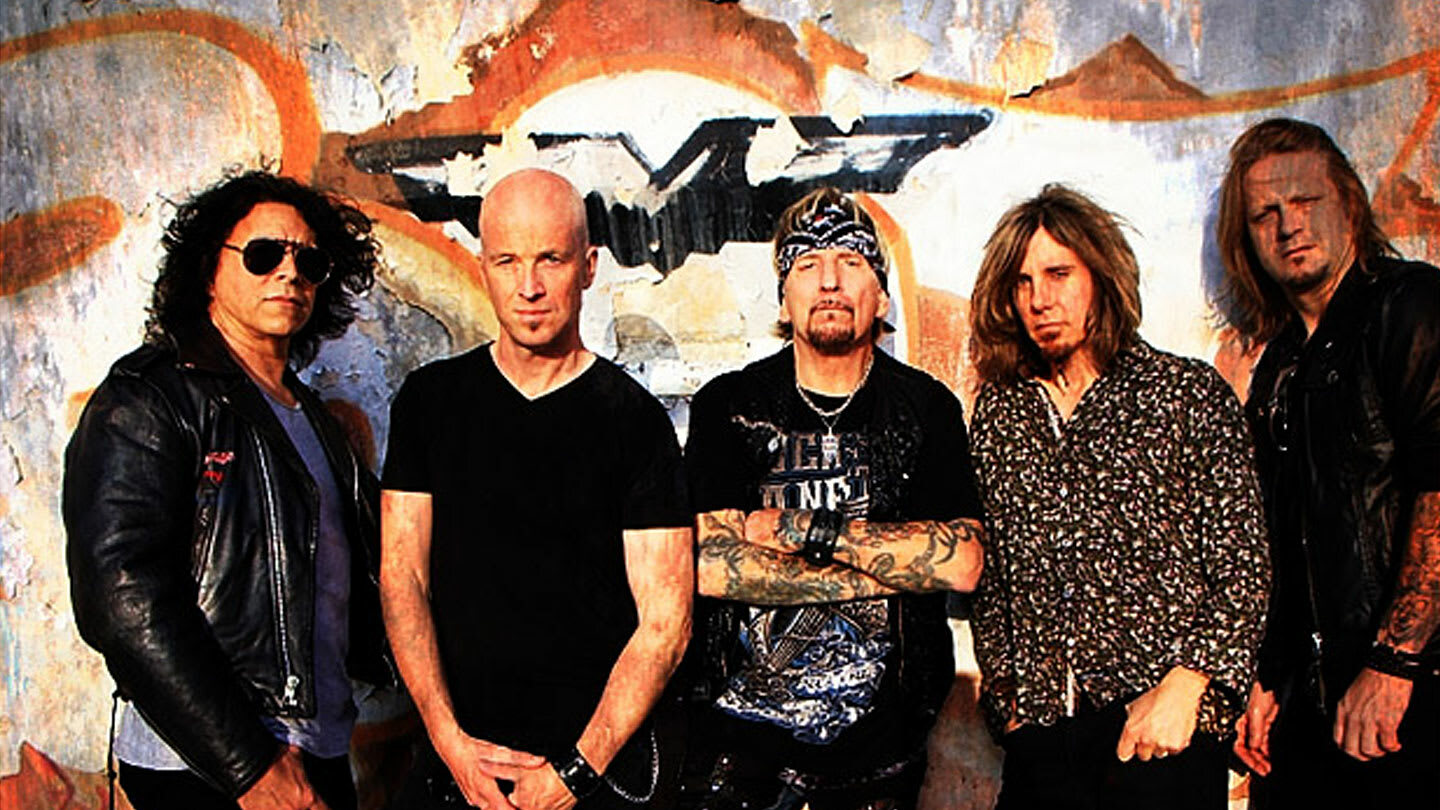 Jack Russell’s Great White - The Southern California blues/hard rock band Great White first took a bite out of the rock scene in 1984 and since then has achieved worldwide success, encompassing sales of over six million records. They received a Grammy Award nomination for Best Hard Rock Performance for the song "Once Bitten, Twice Shy" and earned a double platinum certification for the album “…Twice Shy”. The late 80's were boom years for the band, marked by non-stop touring with some of the biggest bands of the era and playing also in Europe and Japan. Great White also recorded “Hooked”, which was certified gold and “Psycho City”. The soulful, blues-based signature sound that turned songs like "Face The Day", "Rock Me" and "Save Your Love" into international hits can also be found in the band's newer material.  More Details
The Canyon – Santa Clarita, 24201 West Valencia Blvd., #1351, Santa Clarita, CA