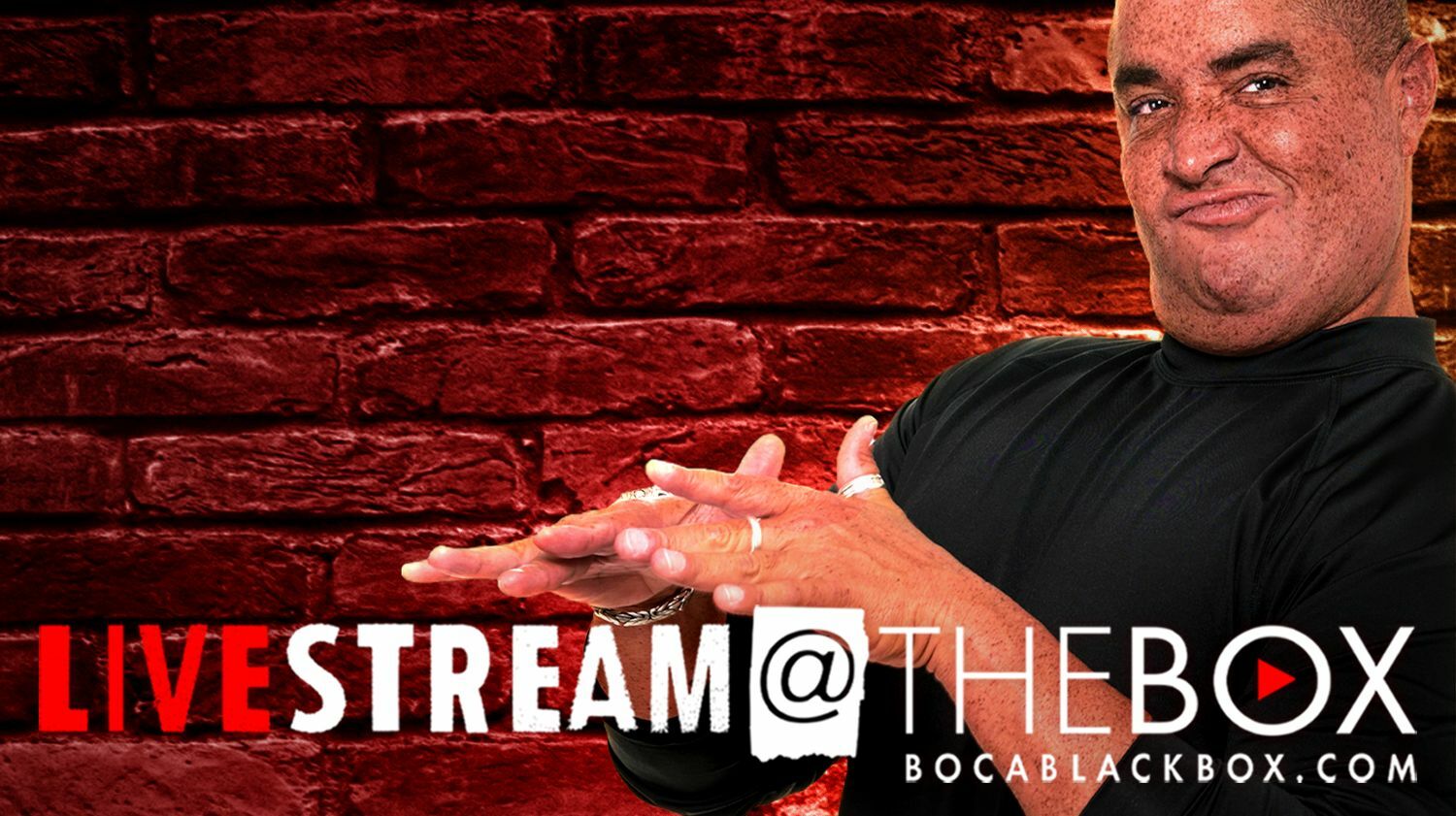 For This We Left Egypt" with Sarge | "Livestream

“For This We Left Egypt” with Sarge | Livestream - Sarge is an extraordinary entertainer. A triple threat. A musical piano savant, amazing improvisational comedian and singer. His first comedy recovery film "Sarge Behind Bars" shot entirely on location of the Casper Wyoming Reentry Prison, has been selected for award consideration at the upcoming ‘REEL Recovery Film Festival’ in New York and Los Angeles. SARGE is an entertainer who has performed worldwide to adoring audiences. His sidesplitting comedy, touching vocals and stunning display of dexterity as a pianist have wowed crowds for decades. SARGE found himself opening for some of the biggest names in music – Natalie Cole, Aretha Franklin, Paul Anka, The Beach Boys, The Four Tops, Taylor Dayne, Donna Summer and Wayne Newton, just to name a few. SARGE has worked on some of the biggest stages in show business. From Radio City Music Hall to Major League Baseball’s All-Star Game to entertaining our nation’s troops in Iraq, SARGE’s ability to improvise and tailor his show to specific audiences is uncanny. He is one of the highest energy, multi-talented acts in show business today. Not only a hysterical stand-up comedian, SARGE sings in his own voice and in a dozen others including Harry Connick Jr., Sammy Davis Jr., Lionel Richie and Stevie Wonder. Additionally, his dead on impressions of Marv Albert, Mike Tyson, Kermit the Frog and Gilbert Gottfried leave audiences howling and clamoring for more. Triple threats who don’t dance are hard to find in show business today. With his mix of comedy, singing and piano playing, SARGE is a legitimate triple threat and a rare find.  More Details