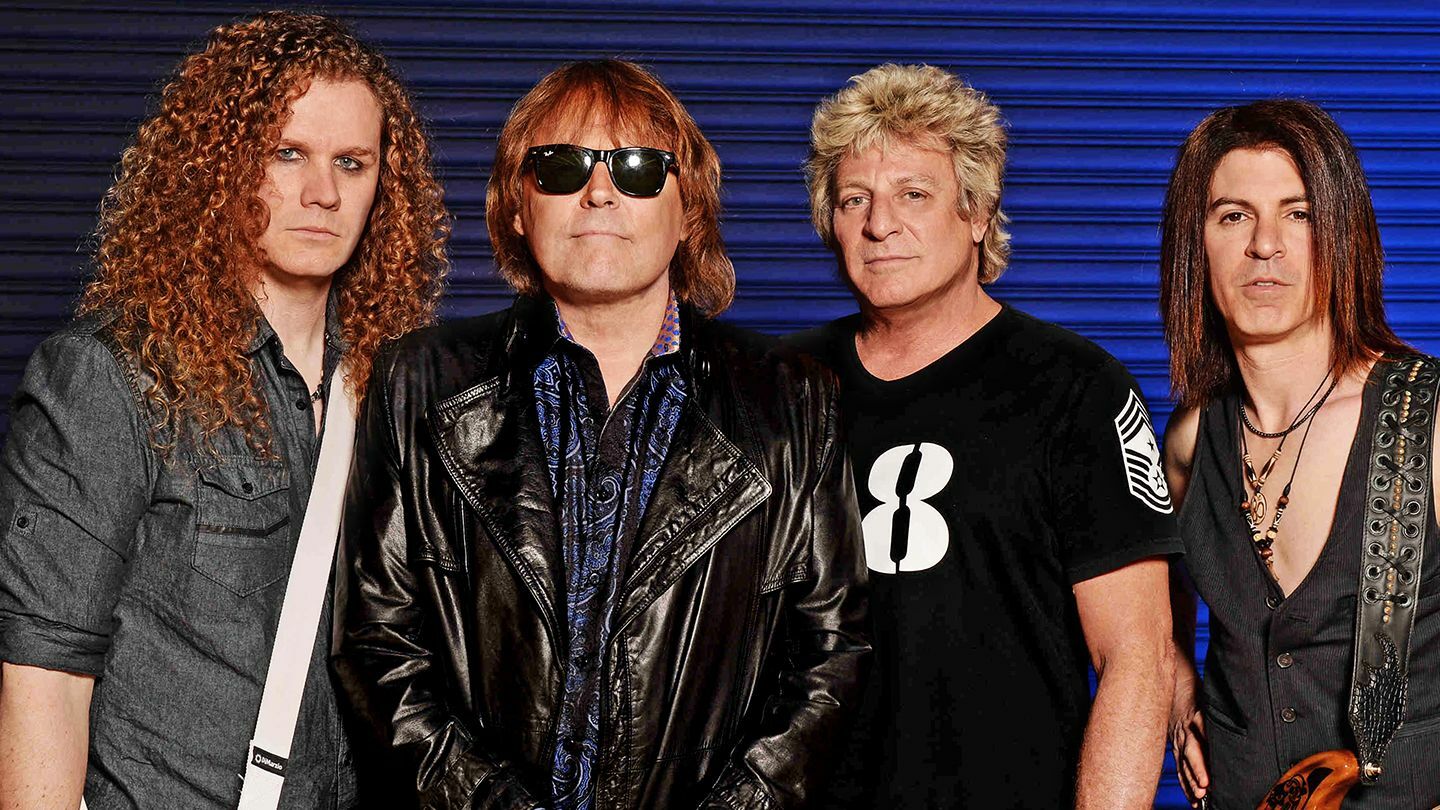 Heavy Metal Legends Dokken - Dokken exploded out of the boiling hard rock/heavy metal scene in Los Angeles in the early 1980s. 1983's "Breaking the Chains," with its catchy title track, set the stage for Dokken becoming the most dominant creative and commercial force in the world of melodic hard rock for the following years. Such classic albums as "Tooth and Nail, Under Lock and Key" and "Back for the Attack" all became Multi-Platinum selling smashes and the live "Beast from the East" went gold in Europe and Japan. Songs like "Alone Again", "Just Got Lucky", "Into the Fire", "In My Dreams", "Unchain the Night", "Dream Warriors", "Burning like a Flame" and "Heaven Sent" are still nowadays regarded among the genre’s finest. Dokken has shared the stage with AC/DC, Metallica, Aerosmith, Judas Priest, Van Halen, Kiss, Scorpions, as well as Bon Jovi, just to name a few. Dokken has survived and kept their loyal fans in a time when people's tastes change as fast as Britney Spears' wardrobe, they have been embraced by a whole new generation of rock fans. The show opens with a set by Thrust.  More Details
The Canyon – Santa Clarita, 24201 West Valencia Blvd., #1351, Santa Clarita, CA