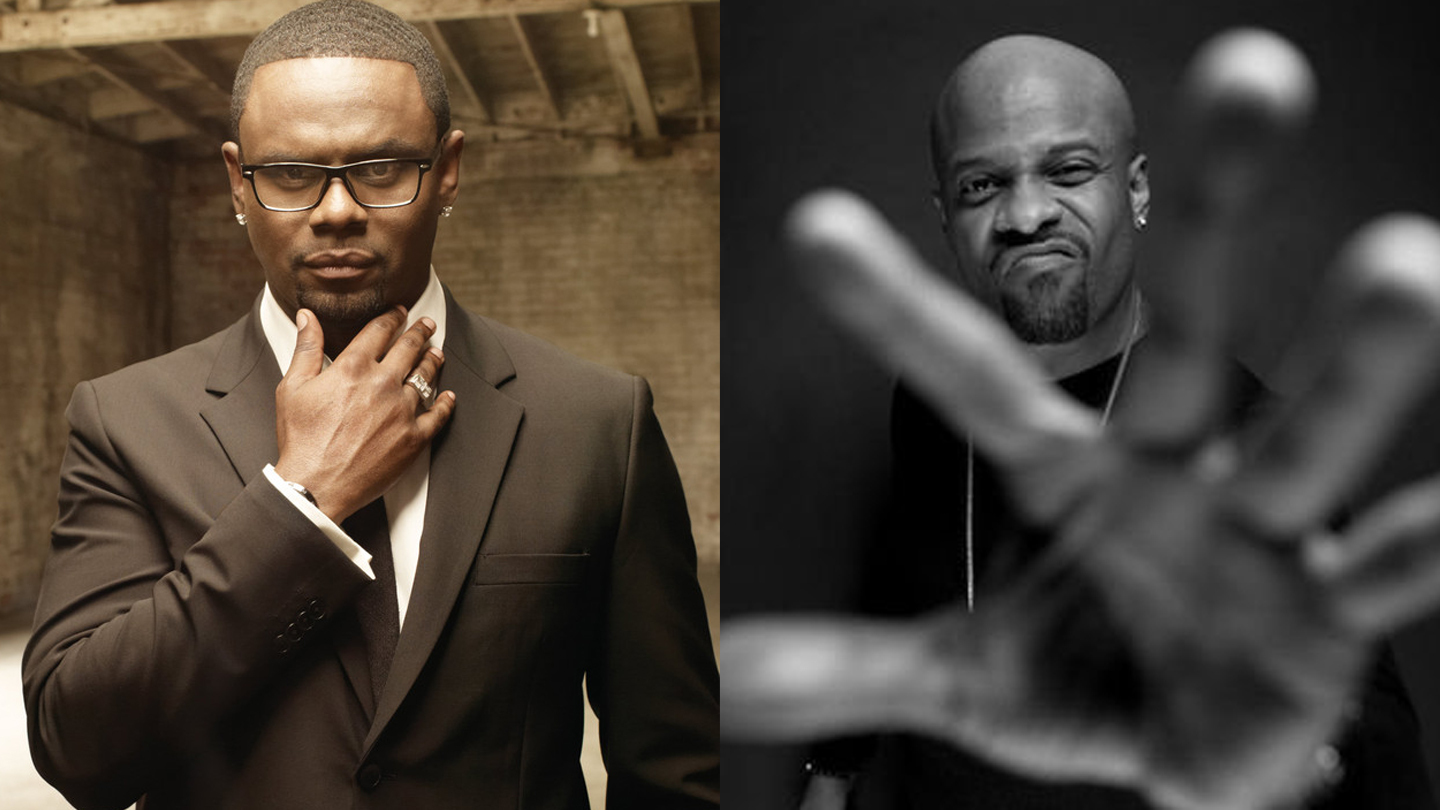 Carl Thomas and Case - Carl Thomas is a gifted R&B singer whose cool but passionate style is a solid match for his flexible vocal abilities. In 1997, Thomas was spotted at an open mike night by Sean "Puffy" Combs, who liked what he heard and promptly signed the singer to his Bad Boy Entertainment label. Initially, Thomas sang R&B-styled backups on sessions for hip-hop acts such as the Notorious B.I.G., the LOX, LL Cool J, N.O.R.E., and Puff Daddy, and it wasn't until 2000 that Thomas' first full-length album, Emotional, was released. On the strength of the hit singles "I Wish" and "Summer Rain," Emotional sold over a million copies. Rhythm-and-blues and soul artist Case has earned platinum sales for his songs that discuss the various conditions of romantic and parental love. He has written and recorded songs that explore his love for his own children, infidelity, relationships that ended bitterly, and relationships that never began due to the cowardice, poor communication, or insecurity between men and women. His recorded output represents a progression from a more street-based, urban hip-hop style typically associated with the Def Jam label, to a smoother, more soul- and R&B-styled music. Case has admitted that he aspires to recreate the sound of such traditional R&B and soul performers as Stevie Wonder and the Gap Band. The soul-based sounds of Case's later recordings inspired Def Jam to create the Def Soul subsidiary.  More Details
Saban Theatre, 8440 Wilshire Blvd., Beverly Hills, CA