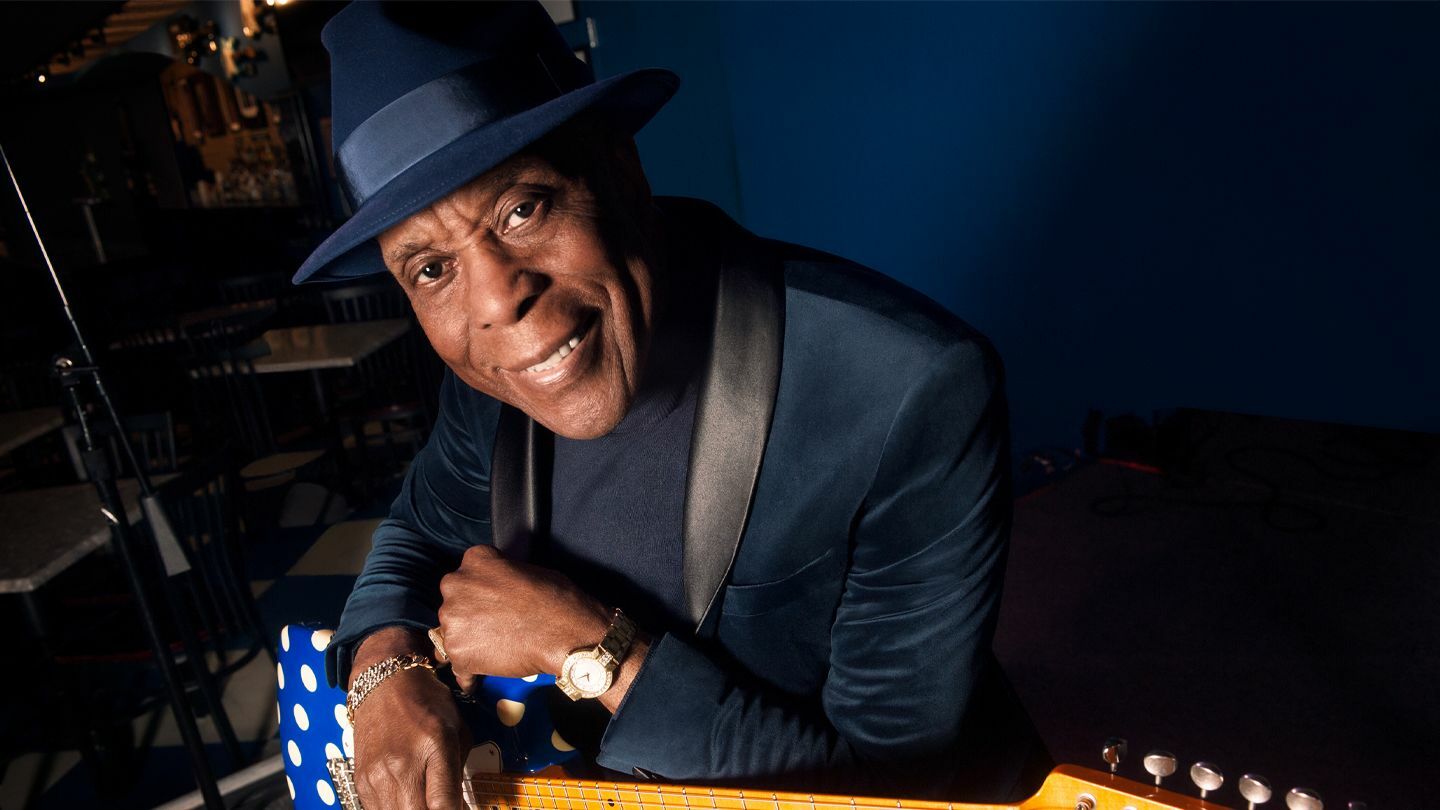 Buddy Guy - Five-time Grammy Award winner, legendary blues artist and Blues Hall of Famer Buddy Guy is a pioneer of the Chicago-blues sound, and has served as an influence to some of the most notable musician of his generation, including Eric Clapton, Jimmy Page, Jimi Hendrix and Stevie Ray Vaughan. Ranked 30th in "Rolling Stone" magazine’s list of the “200 Greatest Guitarists of All-Time,” Buddy Guy is known for his showmanship on stage: playing his guitar with drumsticks or strolling through the audience while playing solos. As Guy pushes forward with his astounding career, he's careful not to forget his late contemporaries who inspired him along the way. "I went to sleep yesterday and woke up and all the great blues players are no longer with us. Muddy, Wolf, B.B.—they're all gone. Before they passed away, when they were in their prime, we used to have a drink and a laugh and talk about how when one of us is gone, the others have to keep it going. I'm trying to do something to keep this music that I love so well alive." And with his impressive touring schedule, and his new album, "The Blues Is Alive and Well", it's clear that the music—and Guy himself—ain't going away anytime soon.  More Details
Saban Theatre, 8440 Wilshire Blvd., Beverly Hills, CA