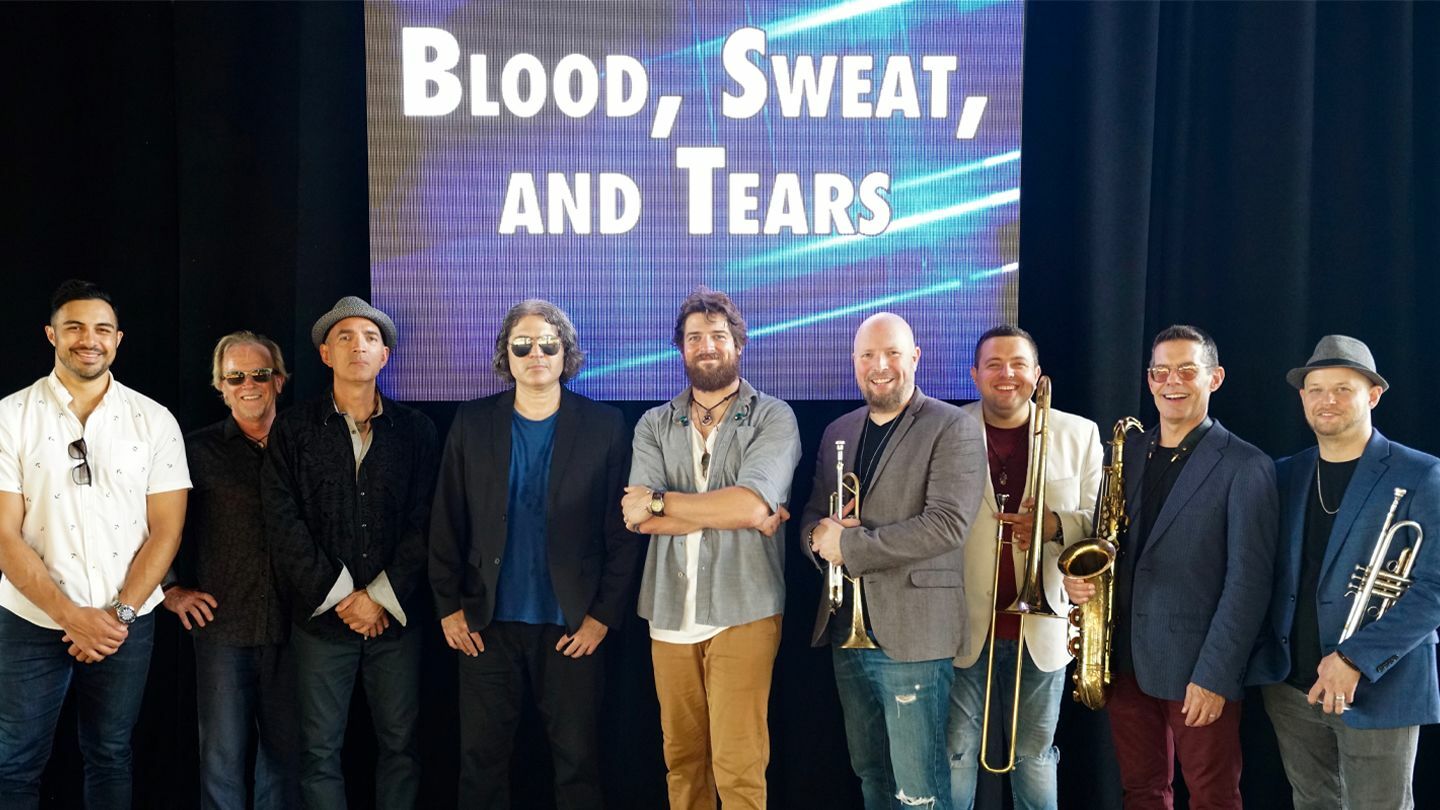 Blood Sweat & Tears - No one can argue BS&T invented a new style of music. Blood, Sweat & Tears is not the first band to ever use a horn section, but they are the first to fuse it with rock, jazz, and some blues thrown in for good measure. Blood Sweat & Tears second album received 10 Grammy nominations and won three. The band played at Woodstock the same day as Jimi Hendrix among other great bands. Blood Sweat & Tears is the first rock band to tour behind the former Iron Curtain, and the first rock band to play Las Vegas among major protest from fans who felt the band sold out. Blood Sweat & Tears has had man configurations over its 50+ years of touring, but one thing for sure is that the music is timeless, and fans are never disappointed. Hit songs include “Spinning Wheel,” “You’ve Made Me So Very Happy,” “Hi-De-Ho,” “When I Die,” “God Bless The Child,” “Snow Queen,” “Lucretia Mac Evil,” “Go Down Gamblin,” “Maiden Voyage” and many more!  More Details
Saban Theatre, 8440 Wilshire Blvd., Beverly Hills, CA