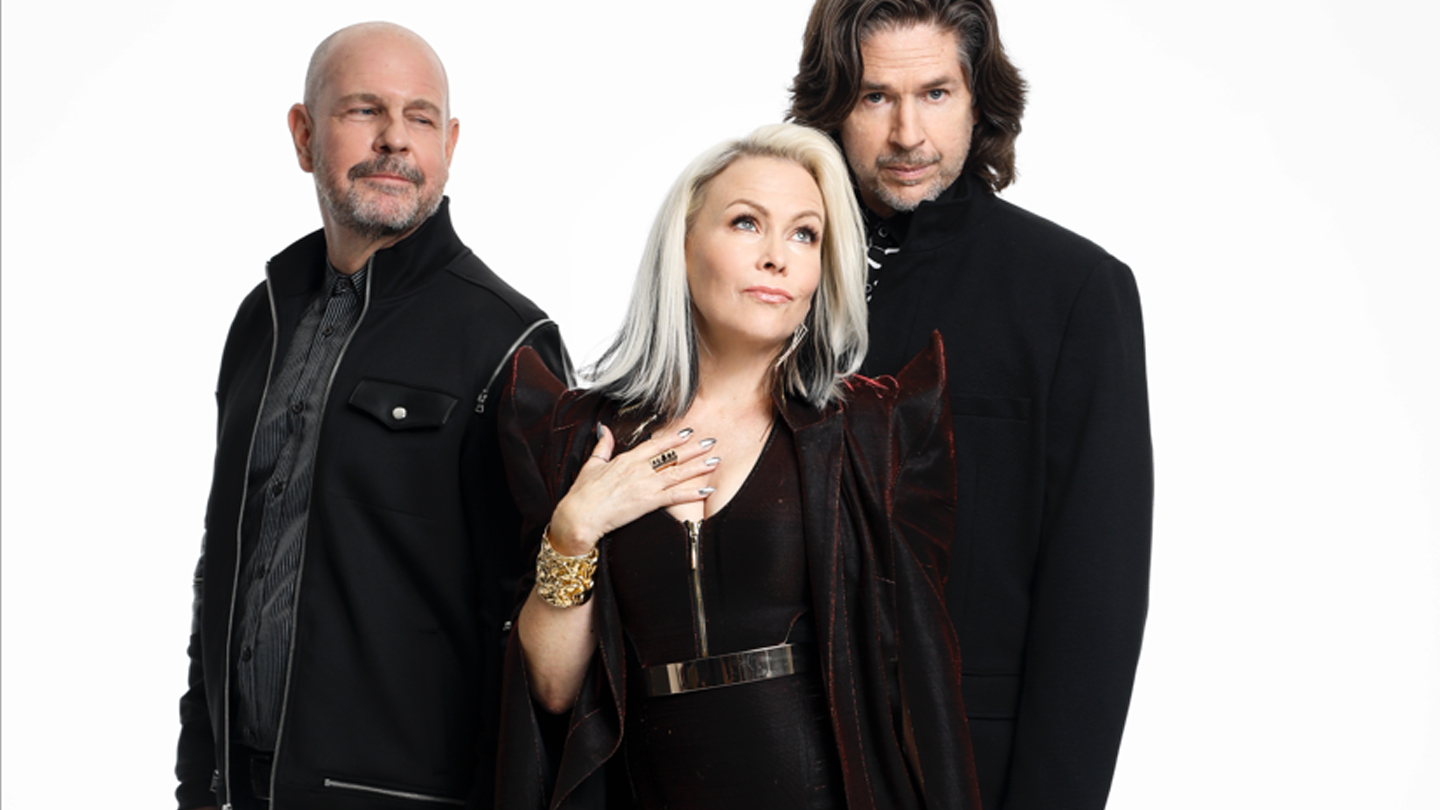 Berlin - Since the band’s formation, Terri Nunn and Berlin have received a total of twelve gold and platinum album awards and Nunn’s unyielding influence has earned her the No. 11 spot on VH1.com’s “100 Greatest Women in Rock.” Berlin will forever be recognized as the American progenitor of electro-pop artistry with sensually appealing lyrics. Few bands emerging from the era of Berlin have achieved as far-reaching and long-lasting an impact and, rarely, such a timeless array of musical grooves. The Los Angeles-based band made its first national impression with the provocative single “Sex (I’m A…)” from the platinum-selling debut EP "Pleasure Victim" in 1982. “The Metro” and “No More Words” were also chart toppers, but it was the unforgettable, intimate, and strikingly beautiful love song “Take My Breath Away” that took the band to another level. The ballad’s defining role in the Tom Cruise film "Top Gun" helped solidify Berlin’s everlasting place in American pop culture. The song was a No. 1 international hit and received both the Golden Globe and Academy Award for “Best Original Song” in 1986.  More Details
The Canyon – Santa Clarita, 24201 West Valencia Blvd., #1351, Santa Clarita, CA