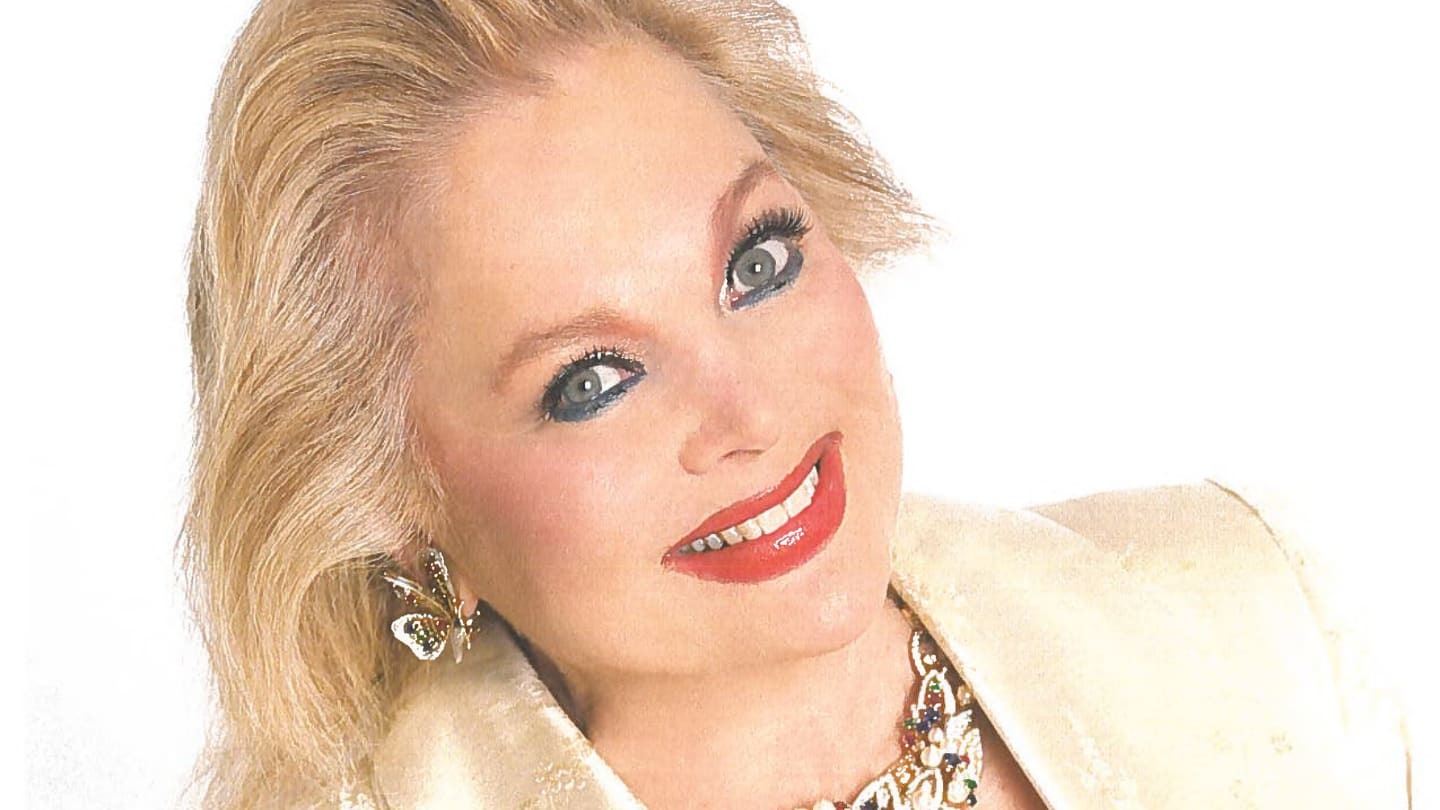 An Intimate Evening with Carol Connors

An Intimate Evening with Carol Connors (2x Oscar nominee ROCKY) - 2x Oscar-nominated American songwriter Carol Connors marks her Catalina Jazz Club debut in Hollywood! Few American singer-songwriters have influenced the American songbook like Carol Connors, nor have lived such an extraordinary life. Her songs have touched millions of listeners across the globe since she first appeared on the music scene with her very first vocal recording with THE TEDDYBEARS, “To Know Him Is To Love Him”, a song that catapulted to being the #1 Record in the world for six weeks, and still holds world records, selling nearly two million copies. Since that first recording, Carol Connors is one of the woman pioneers of music for film and TV in an industry dominated by men. She has been nominated twice for an Academy Award for Best Original Song including the theme song "Gonna Fly Now" for ROCKY, as well as nominated for five Emmys, one Grammy and two Golden Globes. Connors has built a niche for herself in the music world and hasn’t slowed down one bit. Later this year, she’ll be seen in the Showtime documentary SPECTOR, and now, on the heels of completing a Feature documentary about her own career, her music and her love life which included icons such as Elvis Presley, Robert Culp, David Janssen, and working relationships with Phil Spector and Carroll Shelby, she’s sharing those incredible personal stories and songs in a rare, LIVE performance at Catalina’s Jazz Club.  More Details
Catalina Jazz Club, 6725 West Sunset Blvd., Hollywood, CA