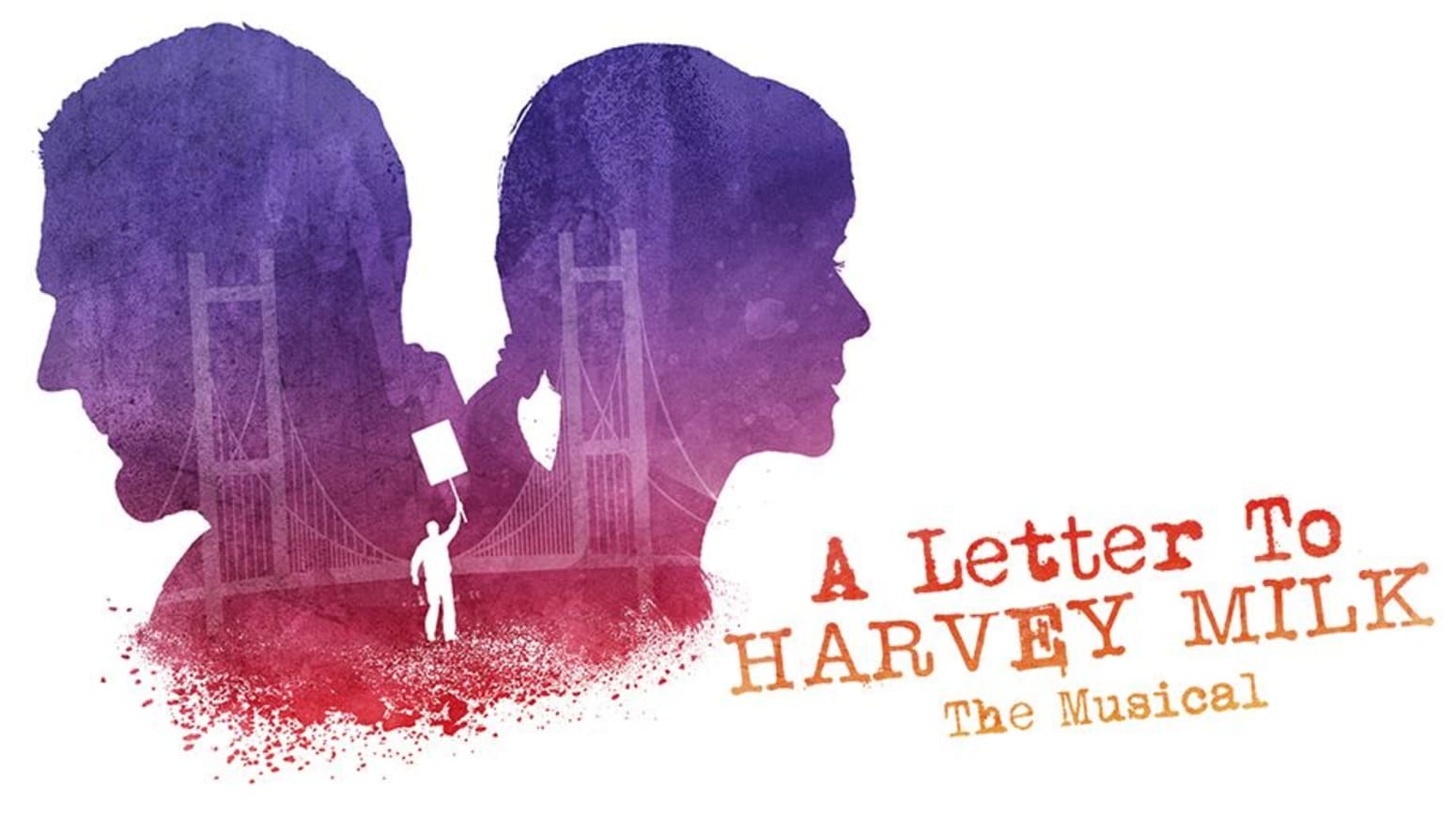 "A Letter To Harvey Milk The Musical" - Online

A Letter To Harvey Milk The Musical – Online - San Francisco. 1986. When Harry fulfills a writing assignment to compose a letter to someone from his past who's dead, he writes not to his late wife Frannie but Harvey Milk, the first openly gay political leader in California. Barbara, his writing teacher, is stunned. Harry's letter evokes life-changing revelations that neither could have foreseen. With its soaring score and deeply-felt, surprisingly funny lyrics, this musical deals with issues of friendship and loss, the grip of the past, and the hard-won acceptance set in motion by the most unexpected people. A LETTER TO HARVEY MILK ran Off-Broadway for 6 months in 2018. Members of the original cast have reunited for an online benefit presentation of the hit musical which streams from April 22 through 25, 2021. Money raised will benefit The Actors Fund and HIAS.  More Details