The Spark of Creation

The Spark of Creation - West End stars Alice Fearn and Emma Hatton (both known for playing Elphaba in Wicked) will star in The Spark of Creation, a Gala Fundraiser celebrating the work of Stephen Schwartz - the world-renowned composer and lyricist responsible for many of the world's most loved musicals, including Wicked, Children of Eden, Pippin and Godspell.

Stephen Schwartz will take part in an audience Q&A and some of the composer's favourite compositions will be performed by artists including Carolyn Maitland, who stars as Rebecca in the forthcoming production of RAGS The Musical, Natalie Green, Simbi Akande and Soophia Foroughi, who are about to appear in Schwartz's new West End musical The Prince of Egypt, Laura Harrison, who starred in Hope Mill Theatre's production of Parade, Luke Bayer, who appeared in Yank! and who is known for Everybody's Talking About Jamie, Andrew Patrick-Walker, who appeared in Hair, and Genevieve Nicole, who starred in Hope Mill Theatre and Aria Entertainment's production of Schwartz's Pippin.

All proceeds from the evening will go towards funds needed to stage RAGS The Musical for its limited run at Park Theatre.  More Details 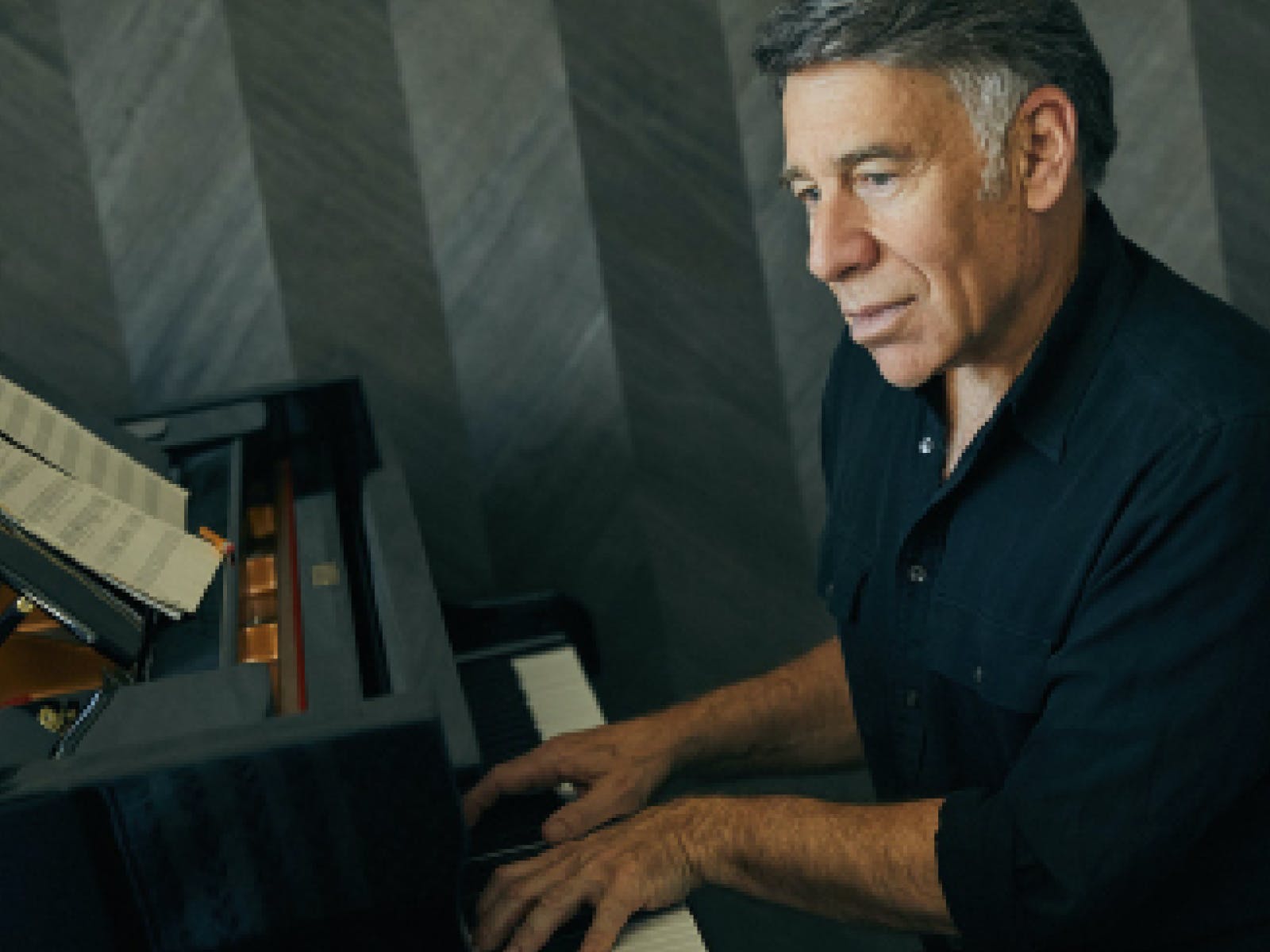