Sierra Boggess - Sierra Boggess is regarded as one of Broadway’s most beloved ingénues. She recently starred in the Alliance Theatre’s production of Ever After and prior to that premiered the new play The Age of Innocence at Hartford Stage in which she received a nomination for a Connecticut Critics Circle Award for her portrayal of Countless Ellen Olenska.

Sierra’s recent Broadway credits include It Shoulda Been You and School of Rock where she originated both roles. Prior to that, Sierra returned to the London stage for a limited engagement as Fantine in the original production of Les Miserables. She then starred in the 25th Anniversary Concerts of Andrew Lloyd Webber’s The Phantom Of The Opera at Royal Albert Hall, reunited with her It Shoulda Been You Co-star Tyne Daly in the Broadway revival of Terrence McNally's Master Class and starred in Andrew Lloyd Webber’s Love Never Dies in the West End, for which her performance as ‘Christine Daae,’ received a 2011 Olivier Award nomination for Best Actress in a Musical.
Sierra's other NY theatre credits include starring as the title character in the Broadway production of Disney's The Little Mermaid (Drama Desk and Drama League nominations and Broadway.com award for Favorite Breakthrough Performance), the final cast of off-Broadway’s Love, Loss And What I Wore and in the City Center Encores! production of Music in the Air.  More Details 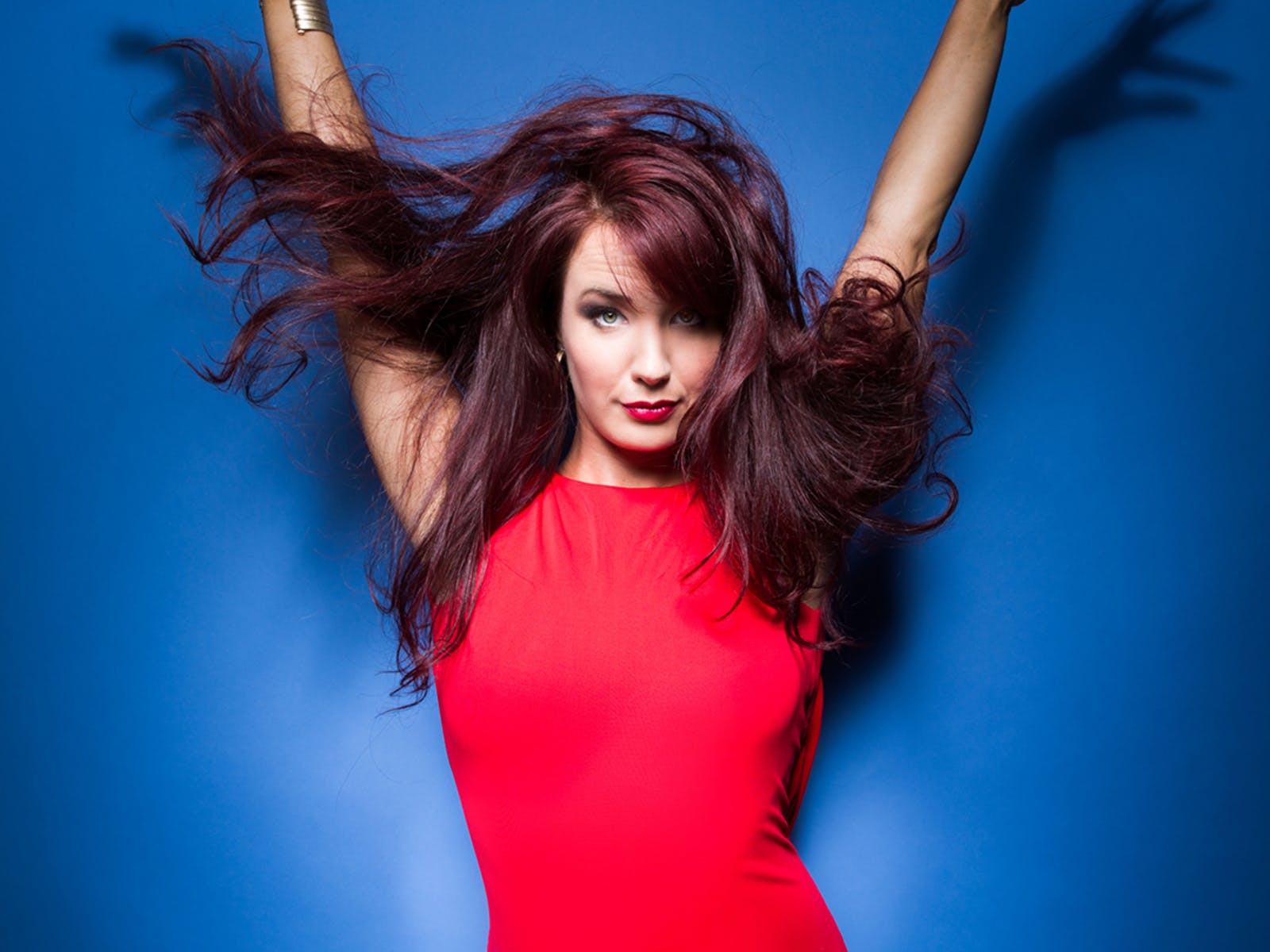