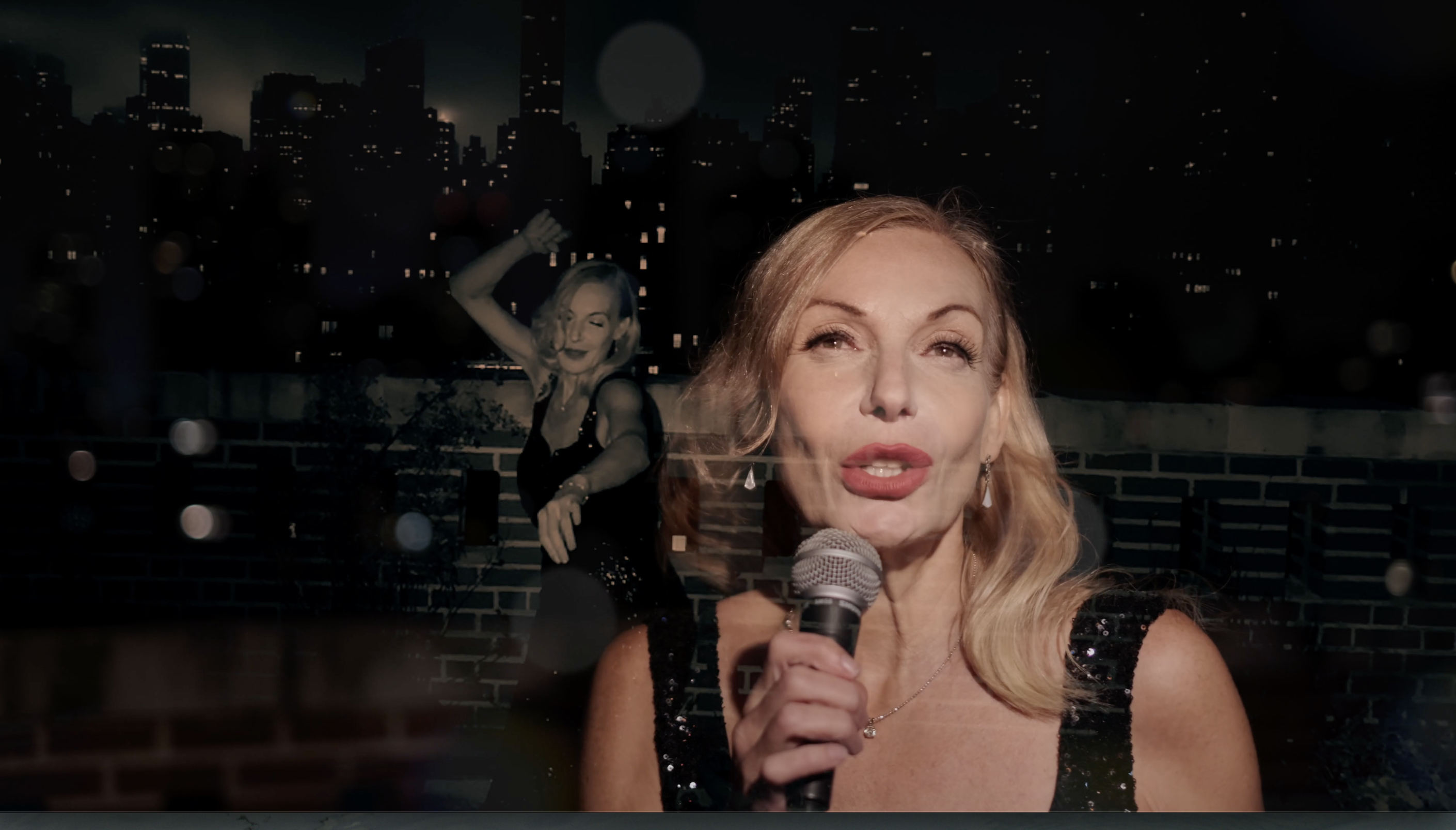 Ute Lemper in a NYC Rooftop Concert: "All That Jazz" - Online


Ute Lemper in a NYC Rooftop Concert: All That Jazz – Online - A two-time Grammy nominee, Lemper has been universally praised for her renditions of Berlin cabaret songs, the works of Kurt Weill and Bertolt Brecht, and the chansons of Marlene Dietrich, Edith Piaf and Jacques Brel. In this show, Ute sings her most famous and loved songs from Weill, Brel, Piaf, Joni Mitchell, Romy Schneider and Kander/ Ebb. A repertoire that she developed through almost 4 decades of musical performances around the world, from Berlin/ Paris/ London to New York. Of course, she starts with "ALL THAT JAZZ" from Chicago, which she performed in the London West End in 1997 where she received an Olivier Award for her performance as Velma Kelly before moving to Broadway.  More Details