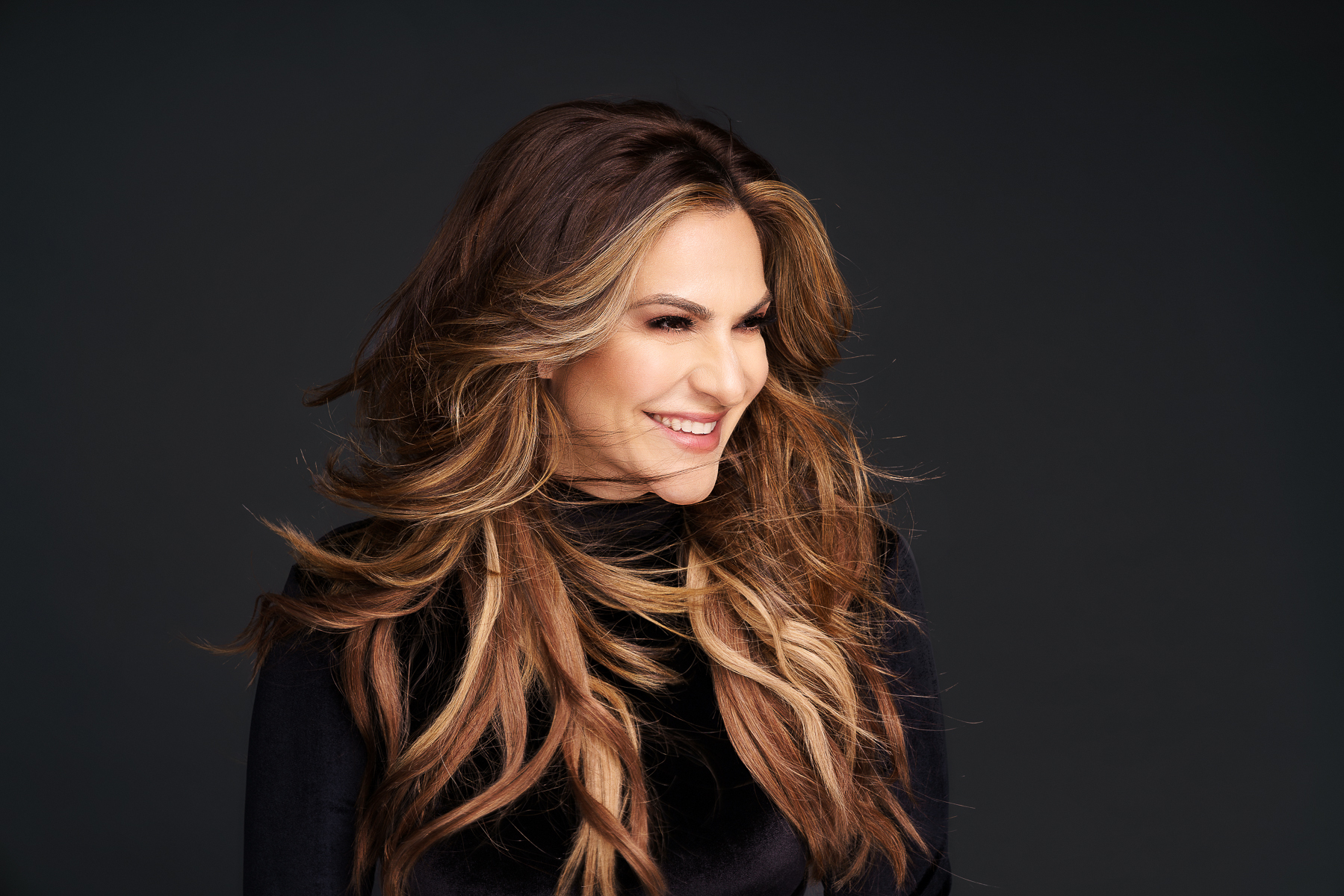 The Seth Concert Series: Shoshana Bean + Seth Rudetsky – Online - Shoshana Bean’s three independent solo albums have all topped the iTunes R&B and Blues charts in the U.S. and U.K., with her fourth and most recent project, "Spectrum", debuting at No. 1 on the Billboard Jazz charts. She has sold-out solo concerts around the globe, lent her voice to countless films and television shows, amasses millions of views on YouTube, and performed alongside Ariana Grande, David Foster, Postmodern Jukebox, Brian McKnight, and Michael Jackson. Shoshana is a veteran of the Broadway stage having made her debut in the original cast of "Hairspray", starring as the very first replacement for Elphaba in "Wicked" and most recently as Jenna in "Waitress". She won a IRNE Award for her performance as Fanny Brice in "Funny Girl" and earned a Jeff Award nomination for her portrayal of Cee Cee Bloom in the pre-Broadway musical production of "Beaches". SiriusXM Broadway host Seth Rudetsky is bringing back his acclaimed concert series every Sunday with his favorite Broadway stars! Those who have seen Seth’s concert series know that there is nothing else like them. And, best of all, because these concerts are completely live, YOU get to participate! Often Seth will read comments during the show AND take song suggestions from the audience.  More Details