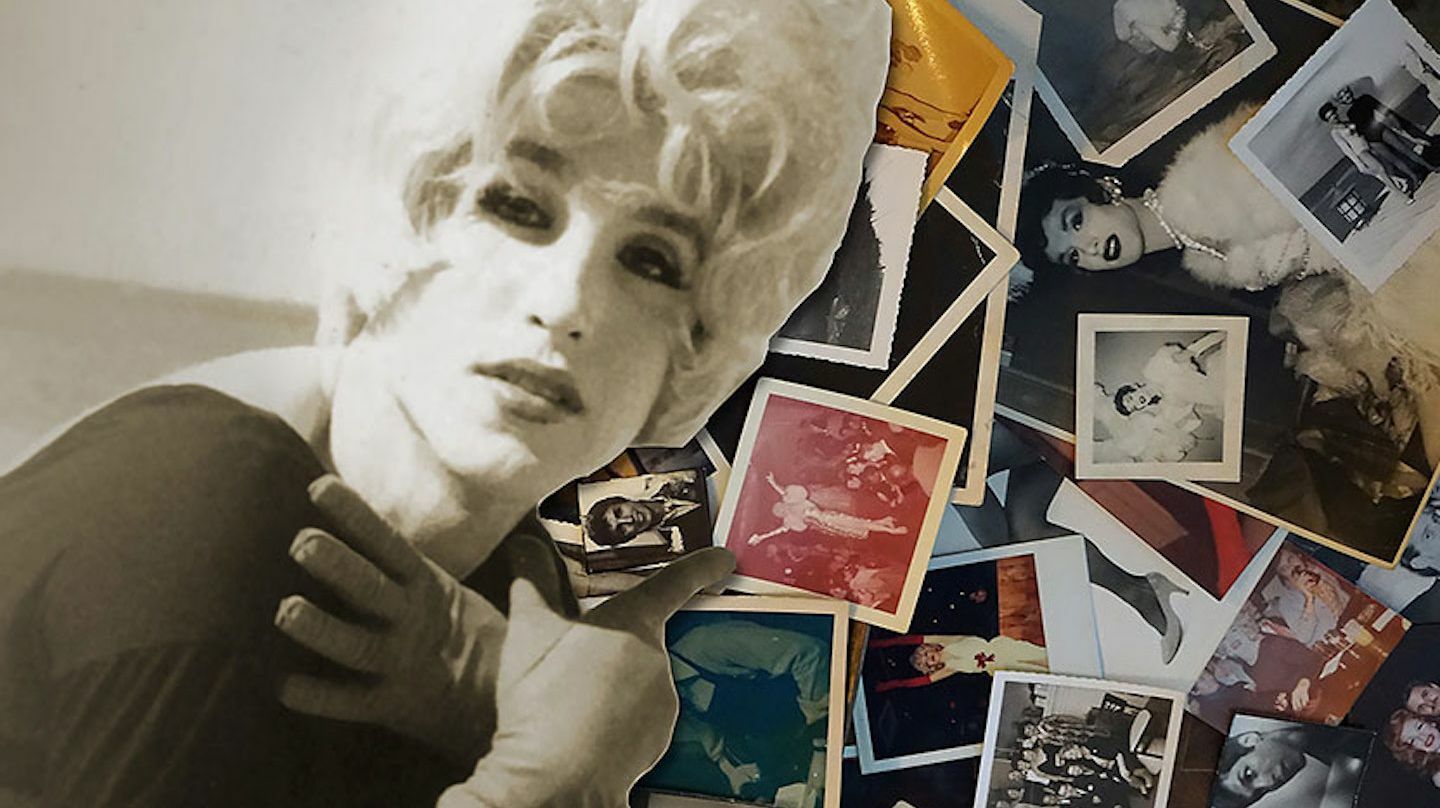 Frameline45 Presents: P.S. Burn This Letter Please — Online - More than 60 years before RuPaul made it mainstream, the drag queen scene existed mainly underground—but with no less glitter or glory. The stories of those courageous queens of the 1950s, who risked both arrest and assault for their female impersonations, have been an unknown chapter of the LGBTQ+ historical record—until now. The 2014 discovery of a treasure trove of letters written by a group of New York City drag queens led filmmakers Jennifer Tiexiera and Michael Seligman on a five-year journey to resurrect that history and shine a new spotlight on today’s drag elders. A grand pastiche of archival footage and lively new interviews are elegantly framed by the feisty and fearless words of the original letter writers, who chronicled tales of both revelry and persecution. All addressed “Dear Reno” and dispatched to a onetime New York drag habitué who had left the scene, these gay ephemera are dishy, funny, and touching. With accounts of flamboyant drag balls and opulent grand theft, P.S. Burn This Letter Please is an overdue celebration of a lost era and the storytellers who’ve graciously brought it vividly back to life.  More Details